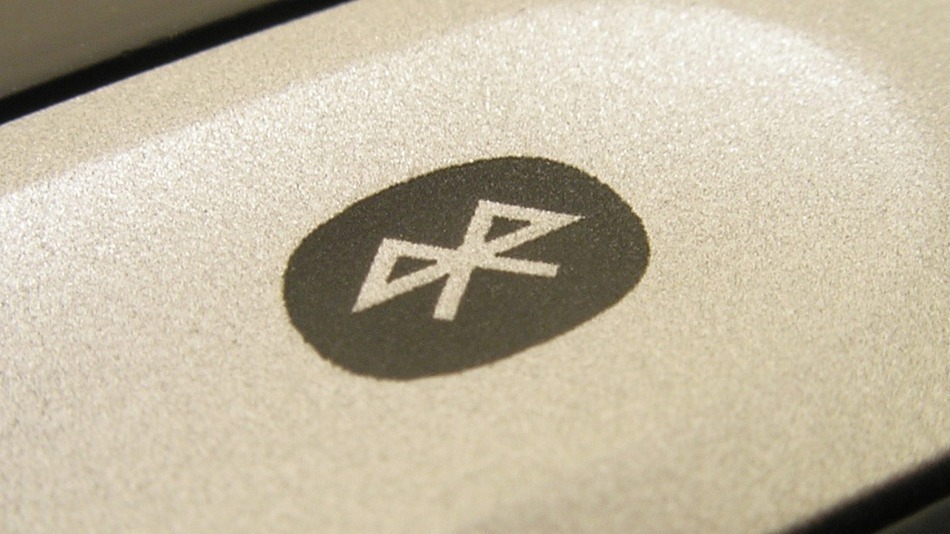 Future Bluetooth devices will be more flexible, have better connectivity and play nicer with other gadgets in the coming months. Bluetooth 4.1, set by the Bluetooth Special Interest Group (SIG), upgrades the short-range wireless standard with a number of feature improvements.

If you’ve ever had the experience of losing, say, a Bluetooth audio stream because you stepped out of range of your phone or PC, then you’ll appreciate this latest change. With the new standard, devices will be able to quickly and automatically reconnect once you’re back in range.

Bluetooth 4.1 brings with it several other features, many of which will be invisible to most users but make things easier for developers and improve the overall experience. The new specification lets a device’s Bluetooth radio communicate with its LTE radio, greatly reducing the possibility of interference. Data travels more efficiently, too — like when you sync your Nike+ Fuelband — which should tax batteries a bit less.

Developers will like that Bluetooth 4.1 lets devices work as both a Bluetooth Smart peripheral and a Smart Ready hub. Many devices, such as heart-rate monitors, are peripherals, which sip tiny amounts of energy and communicate with hubs like your smartphone. However, as more kinds of wearable technologies emerge, it’s important for a device to function sometimes as both, such as a smartwatch that communicates with both the heart monitor on your chest and the smartphone in your pocket.

Finally, Bluetooth 4.1 adds support for the new Internet-numbering system, IPv6. Introduced last year, IPv6 allows more devices to have direct connections to the Internet, enabling connections from anywhere. Theoretically, you could remotely access a Bluetooth 4.1 device in your home, connecting to it as if it were in your hand. Devices can also communicate with each other, further enabling the currently vague, but exciting, concept of the “Internet of Things.”