How Sharp Plans to Make 4K Redundant
Is This Tumblr’s New Photo-Rich Redesign? 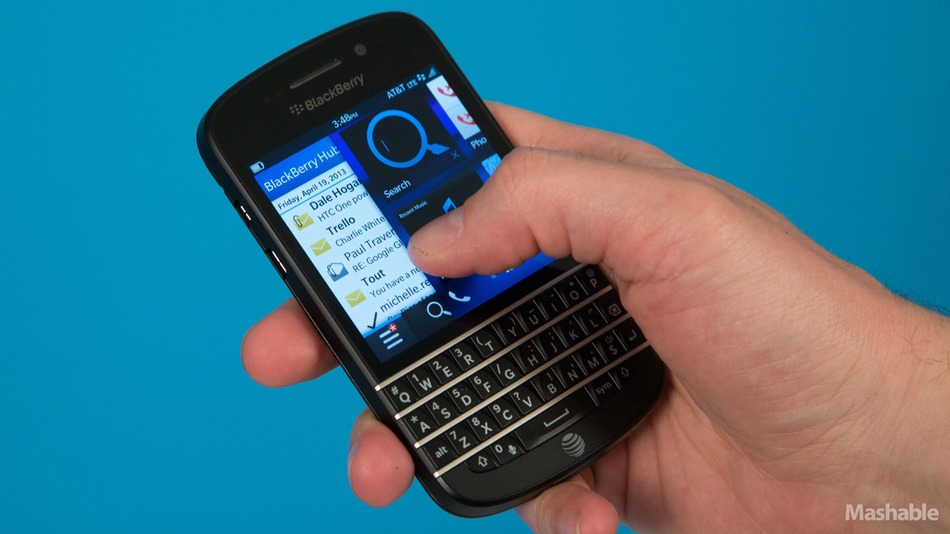 Despite reports that BlackBerry Messenger (BBM) is headed to iOS and Android devices later this month, the company has confirmed the rumored date is wrong.

The news comes following a tweet sent from T-Mobile UK that the chatting platform would be coming to iOS and Android, starting June 27. The message has since been taken down.

“While there have been reports that BBM will be available to iOS and Android on June 27, this is not accurate,” a BlackBerry spokesperson told Mashable. “We will communicate an update as soon as we have an availability date to share.”

In May, BlackBerry announced plans to bring BBM to iOS and Android this summer, following approval from Apple and Google.

BBM — which has more than 60 million active monthly users — will allow users to chat for free between different mobile platforms.