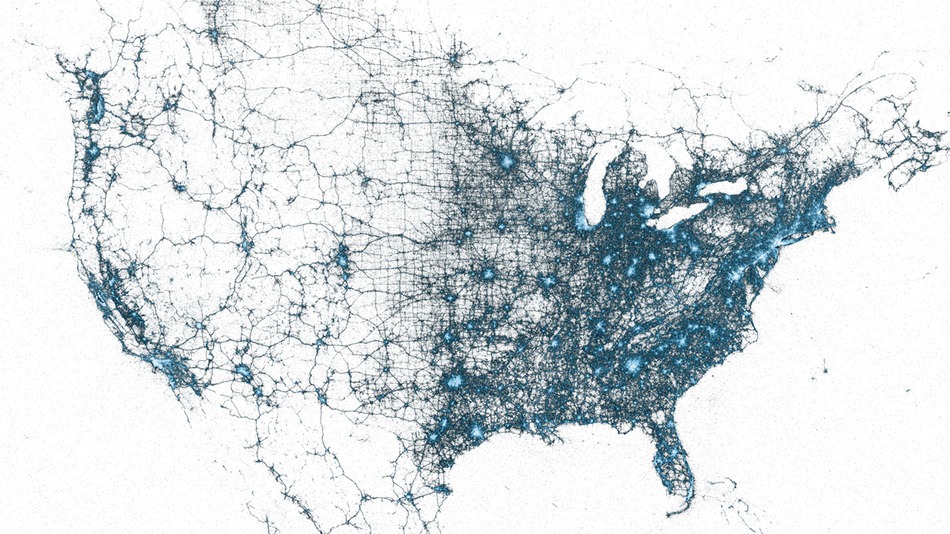 Twitter posted these maps of Europe, New York City, Tokyo and Istanbul on its blog Friday. They use billions of geotagged tweets: Every dot represents a tweet, with the brighter colors showing a higher concentration of tweets. It’s pretty amazing how the mapped-out tweets clearly match with population centers, highways and the like — though perhaps that’s obvious. 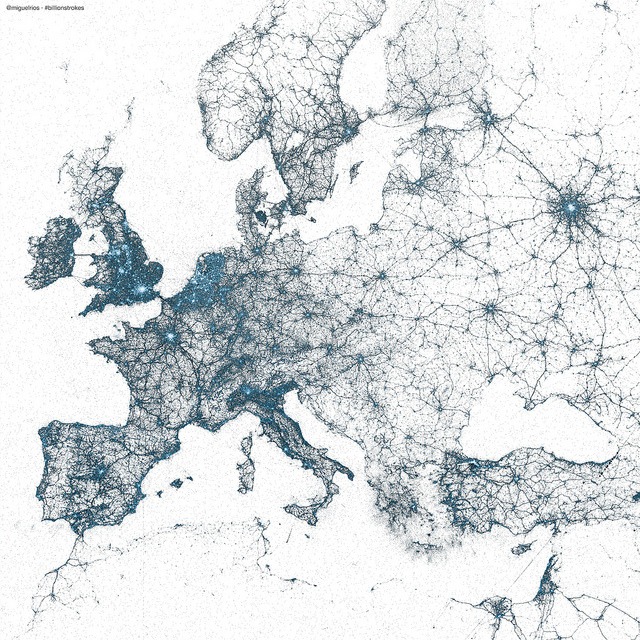 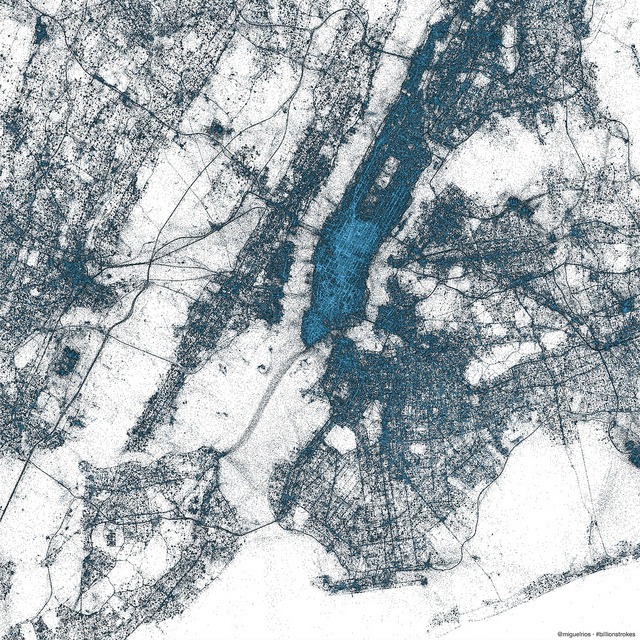 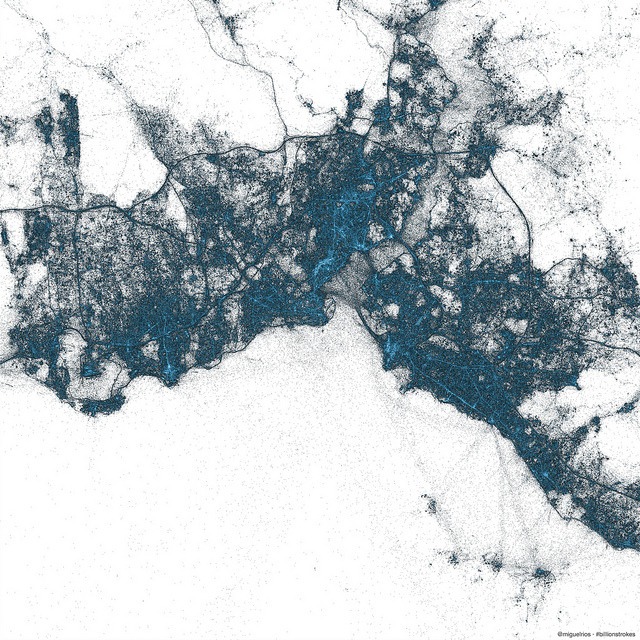 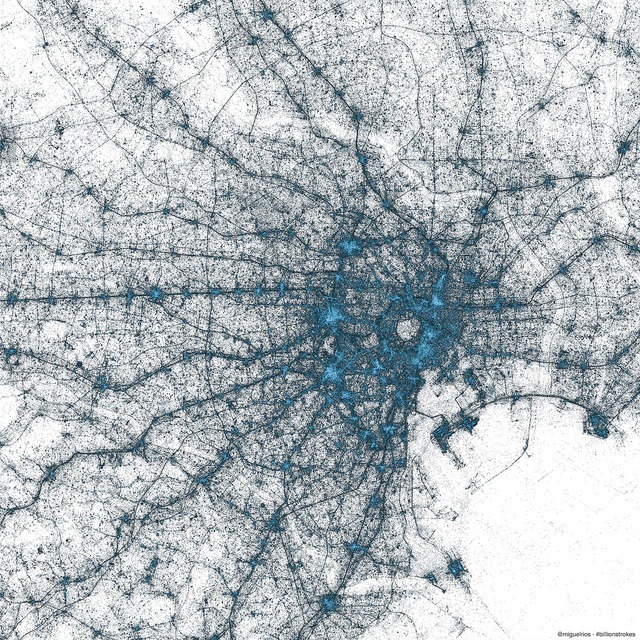 More of Twitter’s geotagged maps are available on Flickr. What do these maps reveal to you? Share in the comments.