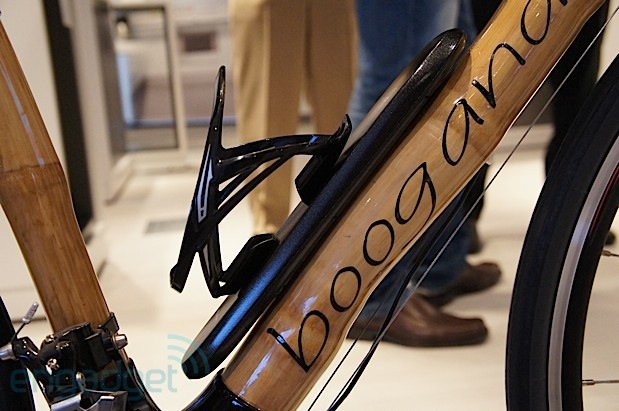 Bike thieves are a resourceful lot. No matter what form of lock is used, given the time and the inclination, such n’ere-do-wells will snatch up your two-wheeled transportation. Wi-MM, a start-up based in Santa Clara, CA, aims to make it harder for them to steal your cycle with its new product Bike+, a combination alarm system and cycling computer. The device itself is what you see in the photo above that can be mounted with some specialty hardware (to make removal difficult) on the down tube of any bicycle. Inside, there’s a Verizon-compatible 3G radio, GPS, Bluetooth, altimeter, accelerometer, a 1,300 mAh rechargeable battery and enough flash memory to hold all your data from a year’s worth of rides. All told, Bike+ weighs about seven ounces (so it won’t add too much heft), and is slated to be available before the end of the year for “under $200” according to company president Kevin Fahrner. 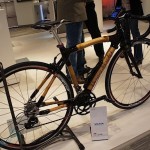 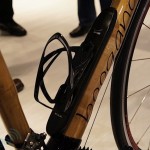 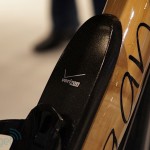 The accelerometer and 3G connection are key to the real novelty of Bike+, because they allow the system to sense when your bike is being moved stolen, then both sounds an alarm locally and notifies you of the theft via text message. From there, should you be unable to apprehend the thief in the act, you’ll be able to track where your bike’s been taken thanks to a real-time relay of the GPS coordinates to your phone via companion app. To make sure that the location tracking was as accurate as possible, Bike+ uses robust GPS and 3G modules located at opposite ends within the device, and the system went through extensive interference testing at the newly reopened Verizon Innovation Center in San Francisco. The app also allows you to set the system’s sensitivity so you won’t be bombarded with false alarms. Of course, Bike+ is only one part of the security equation — you still gotta use an old-fashioned bike lock to keep your bike secure. 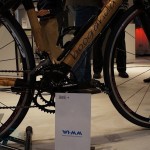 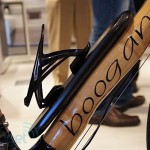 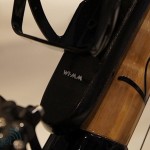 Bike+ also can duplicate the functionality of most cycling computers — it tracks your ride stats and routes in real time, and Bluetooth allows you to access the info immediately should you choose to mount your phone on your handlebars. But, because of its cellular modem, the system is also ideal for bike sharing companies to be able to manage and track their fleets from afar as well. To that end, the company has constructed two separate back-end systems: one optimized for consumers, and one for fleet management. And, the system won’t only be sold as an add-on to existing bikes, as Fahrner tells us that he’s been in talks with Trek and other manufacturers to build it into their frames (likely adding a couple hundred bucks to the cost of said frame). Want to know more? Check out the company website at the source below.