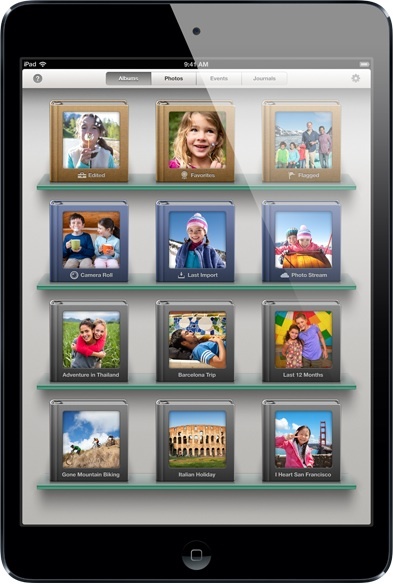 A big-screen iPhone 6 should show up next year while the highly anticipated iPad Mini Retina may be delayed until the fourth quarter, according to Citi Research.

In a research note to investors Friday, Citi began by saying that production of the upcoming iPhone 5S “has been delayed by two to four weeks.”

The note continued. “And while this does not preclude a September iPhone 5S launch date, we suspect volumes in September may consequently be challenged,” Citi’s Glen Yeung wrote, citing “our field work in the hardware supply chain.”

The iPhone 5 has a 4-inch screen while the Galaxy S4 from Samsung, Apple’s biggest rival, sports a 5-inch screen. So, a 4.8-inch iPhone 6 would, theoretically at least, compete with large-screen phones like the S4.

Citi had a lot more to say about future versions of the iPad Mini. Namely, that it expects a $230-$250 iPad Mini followed by the delayed Retina model that’s expected to have a pixel density of 2,048×1,536.