Sources: Munchery Raising An Additional $20M For Its Gourmet Meal Delivery Service
Is the Facebook Like Dead for Marketers? 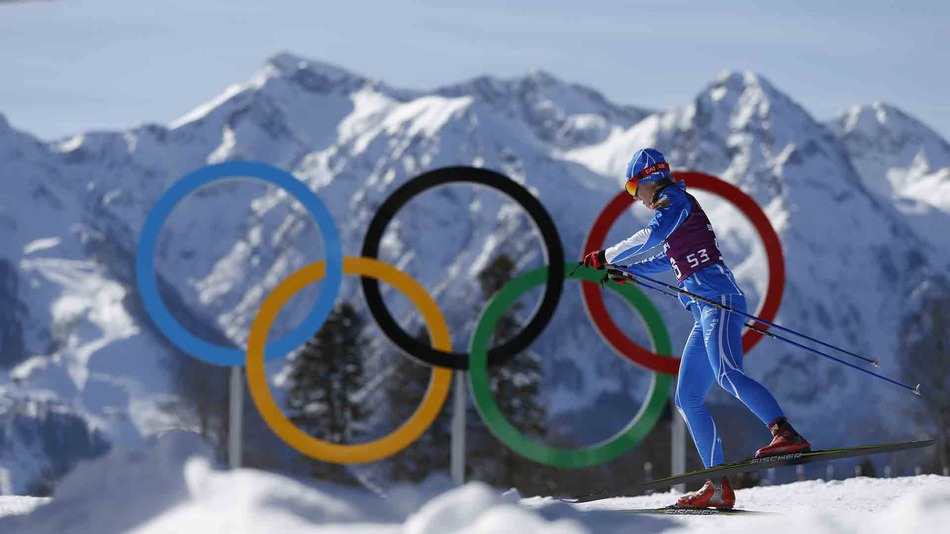 Greece’s Panagiota Tsakiri passes by the Olympic rings in the Cross Country stadium prior to the 2014 Winter Olympics, Friday, Feb. 7, 2014, in Krasnaya Polyana, Russia.

All you need to stay connected to the 2014 Winter Olympics is a Facebook page. The social networking site is helping fans tap in to this year’s games in Sochi through a variety of different pages and tools.

If you want to stay updated on your favorite athletes, check out their official individual Facebook pages. Want to celebrate the games from your hometown? Search for Olympics-themed happenings with the social network’s Events tool.

Here are four easy ways to stay in touch with all things Olympics — let the games begin. 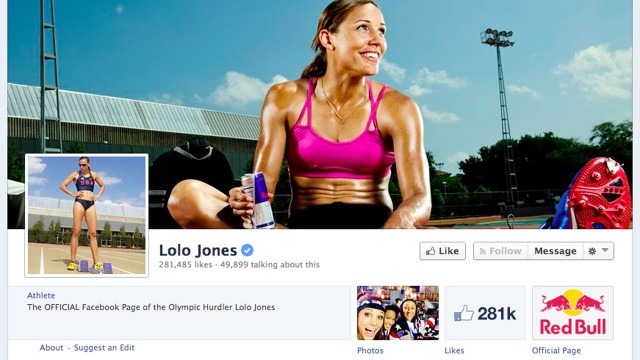 Nearly all of your favorite athletes have official Facebook pages, where you can follow their journeys in Sochi. “Like” the pages of athletes such as Shaun White, Gracie Gold and Lolo Jones to see status updates and action shots of them playing their respective sports.

For a quicker fix, hop over to pages for teams such as the U.S. Olympic Team, where you’ll find a constant stream of updates about important team news. 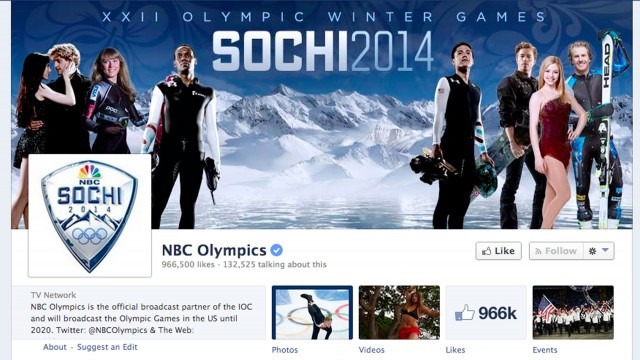 The official Sochi page is full of photos of the crowd and short videos that show snippets of how they prepared for the games. 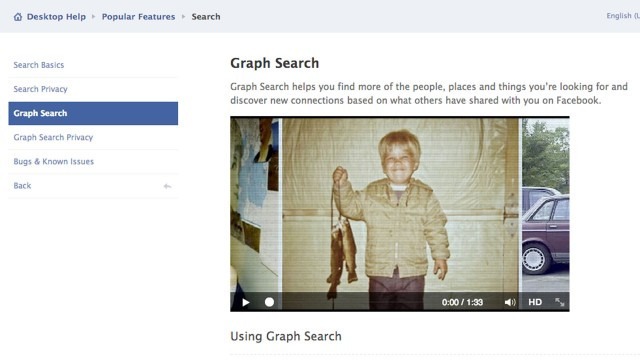 If you want to know which of your friends are following the games, try using Facebook’s Graph Search, which enables you to look up posts, photos and popular hashtags such as #goteamusa, #Olympics, #seeyouinsochi and #sochi2014.

The search tool also has different privacy settings, which could enable you to see results from Facebook users all over the world, if they choose to make their posts public. 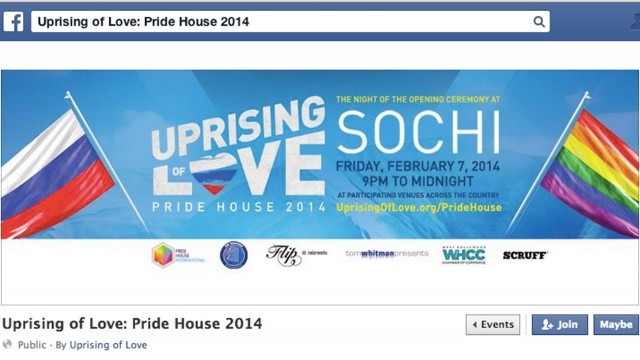 If you can’t actually be in Sochi, the next best thing is to attend Olympics-themed events. Use the Events tool to search for celebrations in your area, like the “Uprising of Love: Pride House 2014 Opening Ceremony Watch Party.” This particular event is a nationwide viewing party held in bars, clubs and lounges all over the U.S., aiming to raise money for the Russia Freedom Fund, which supports the LGBT movement in Russia.