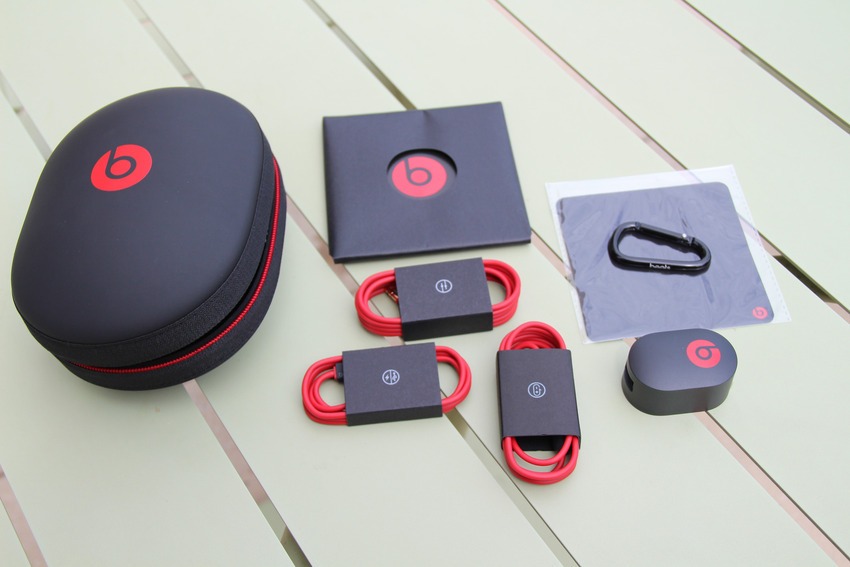 Beats by Dre introduced a brand new version of its iconic Studio headphones Wednesday, the first update to the headphones since their launch in 2008.

“When we came out with the first studio headphone, we were completely different than anything else in the headphone section,” Luke Wood, President and COO of Beats Electronics told Mashable during a private demo of the new headphones.

Beats originally partnered with Monster to create its line of headphones. In July of 2012 it started to transition away from the company and, as of January 1, started out completely on its own.

“The new Studio is the first time we’ve taken one of the significant icons of our brand and relaunched it,” said Wood. “We’ve never done that with a headphone … equally important to us, we’re doing it as a free standing company.”

As you might imagine, sound quality plays a huge role in the new Studio.

“The most important thing for us always is sound,” said Wood. “Although the silhouette of the product is very similar to the first Studio when you look at it, it’s been completely reimagined. There’s not one piece of how this works –- from a mechanical, acoustic, or electric standpoint — that’s from the original Studio headphone.”

Each pair of headphones takes advantage of Beats’ new Beats Acoustic Engine (BAE), a custom digital software package that processes tunes in a new and different way, improving the sound quality from the original Studio.

We had the opportunity to try the new Studio side-by-side with the old, and were shocked at the difference between the two. It’s something you have to hear to believe. What seem like small improvements add up to a totally new product. 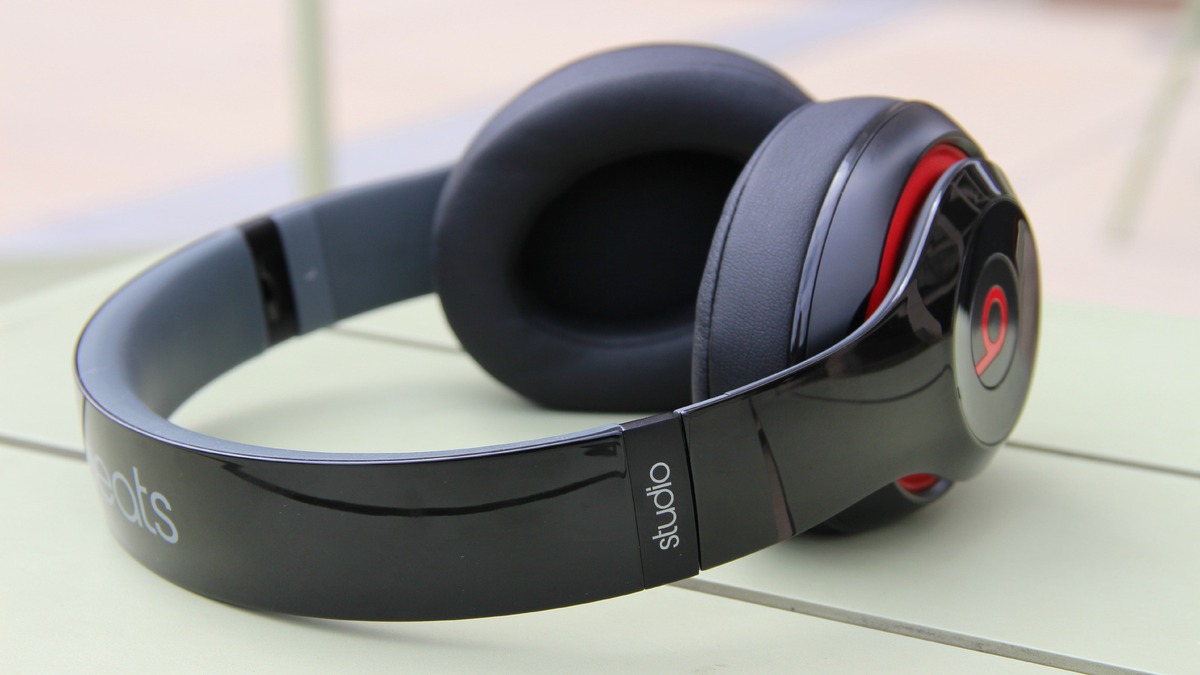 The improved sound quality is made even better by Beats’ new take on noise canceling. “We took a really different point of view with noise canceling this time, ” Wood said.

With the new Beats there are two different types of noise canceling in play. When nothing’s plugged into the headphones, you can hold down the button on the side of headphones and go into ANC only mode. In that mode, you get 100% of the noise-canceling technology, allowing you to block out everything from noisy neighbors to other passengers on the plane. 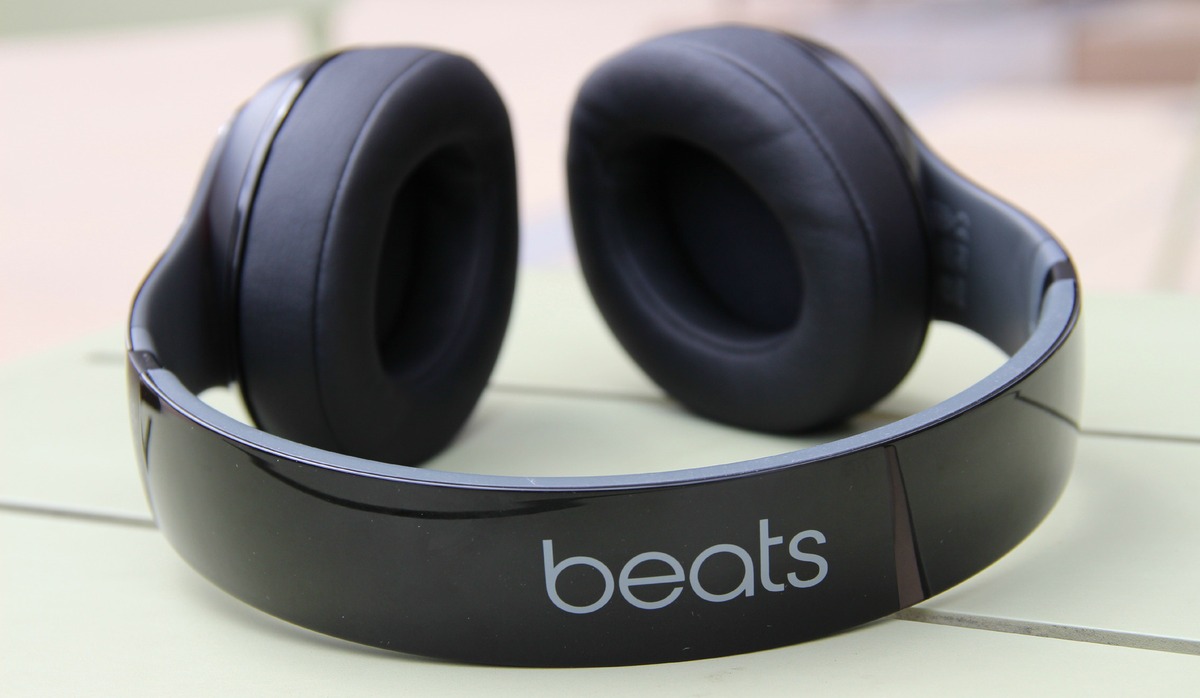 The new Studio headphones take a page from the automaker’s book when it comes to design. Inspired by automobile surfacing technology, there isn’t a single straight surface on the headphones; everything has a curve to it.

The headphones are 20% lighter than their predecessor, and have larger, more comfortable ear cups. The lithium-ion battery lasts up to 20 hours on a single charge, and a new auto on/off feature turns your headphones on when you have a cable plugged into them, and off when you remove it, conserving battery power for your next listening session.

“If you think about some of your favorite records, bands often get better. Album one is kind of an idea of what’s to come, and albums two and three you kind of say, ‘Oh! They really got there’ … This is LP two for us,” said Wood.

The new Beats Studio headphones will be available starting in August for $299.95.