Gramr Wants To Help You Turn Expressing Gratitude Into A Habit
Mark Zuckerberg: ‘We Want to Create a Dial Tone for the Internet’

Ever since Facebook announced that it will acquire popular social messaging app WhatsApp, there has been a lot of buzz about its impressive user base.

The app, which Facebook CEO Mark Zuckerberg said is “on a path to connect 1 billion people,” currently has more than 450 million daily users. The average WhatsApp user sends more than 1,200 messages per month, receives more than 2,200 per month and uploads 40 photos. 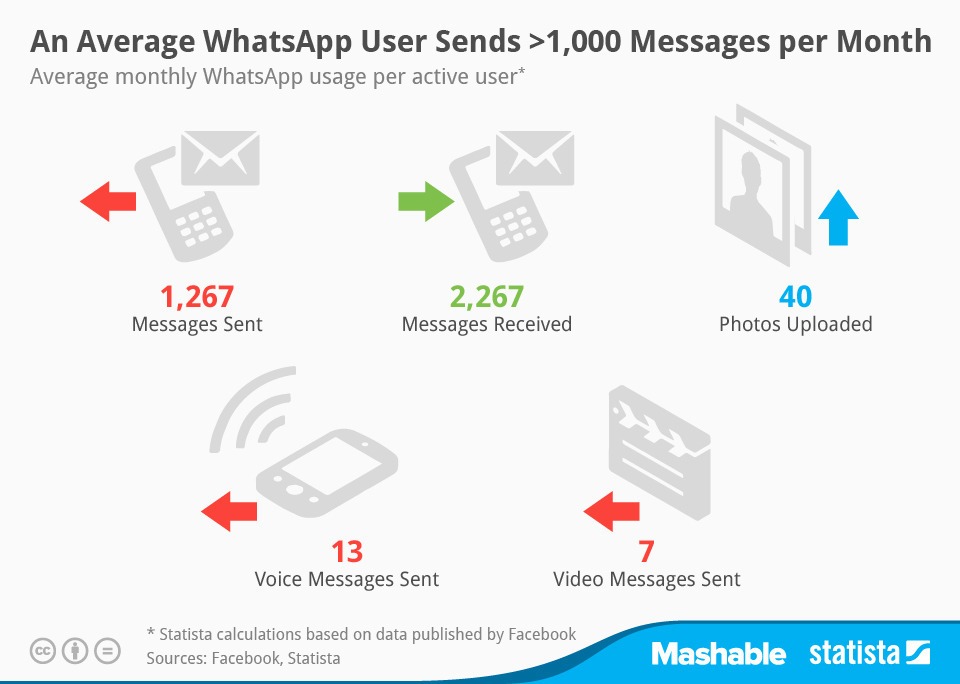