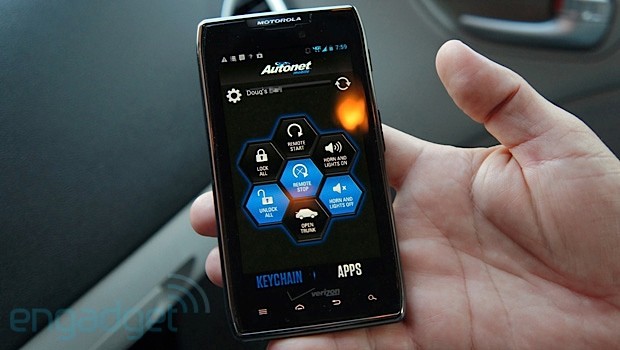 Remember Autonet? The company — which is best known for providing manufacturers like Chrysler with in-car WiFi hotspot solutions — is launching a new product designed to replace the key fob and enable low-latency remote vehicle control and diagnostics from any smartphone. Of course, this is nothing new — car makers have been featuring apps to unlock doors, start the engine and monitor vehicles for some time now. Still, most existing solutions rely on satellite or 2G connectivity and often require the car’s computer to be fully booted before responding to commands, which makes for a slow an unreliable experience. Autonet’s new system combines in-vehicle hardware, mobile software and cloud services to streamline this process for both manufacturers and owners. More after the break. 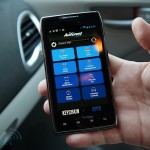 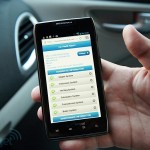 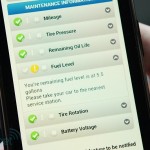 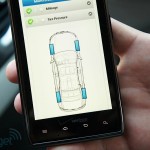 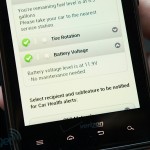 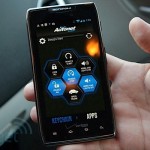 We recently talked with Autonet’s CEO, Sterling Pratz, who demoed how the technology works. The company supplies car makers with a board that attaches to the vehicle’s CAN bus and includes a 3G radio. It’s capable of powering up and connecting to the Internet in less than half a second. A smartphone app provides basic keychain functionality (lock/unlock, remote start/stop, open trunk, panic on/off) and features a series of apps (car health report, geo zones, valet mode, curfew management, alarm notification, find my vehicle, speed tracker and parental controls). Of course, Autonet’s cloud services tie everything together. For example, the car health report, which is really just a mobile website, lets you monitor all aspects of the vehicle, such as gas level, tire pressure and battery voltage.

Autonet’s still working on several of these apps, including parental controls, which it plans to detail in an announcement later this year. In the meantime, cars are already rolling off the assembly line with the company’s 3G-capable CAN bus board pre-installed and dealers can even retrofit the technology in some vehicles. While Autonet is mum on which car makers it’s partnering with, you can probably figure it out by watching our video interview above.