This Virus Creates Fake Followers on Instagram
Good vs. Gold: What the iPhone 5S Rumors Say About Apple’s Future 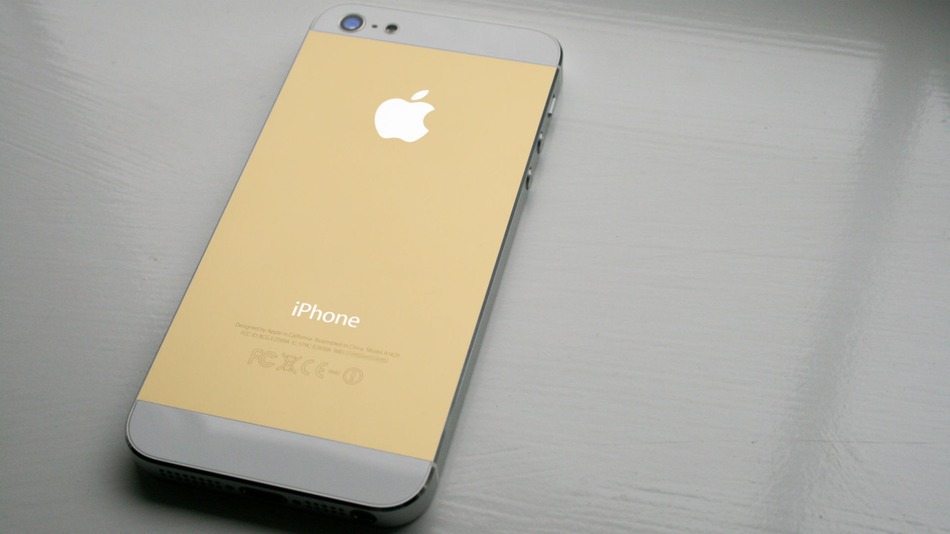 All Things D confirmed that Apple will offer a gold iPhone, citing “sources in position to know.”

Apple may release a gold-colored version of its next generation iPhone, TechCrunch reports, citing multiple sources.

This sounds like an odd rumor, given that Apple products are rarely available in colors other than black, white and metallic silver (some exceptions exist, like the gold iPod mini). But TechCrunch’s sources offer several compelling arguments.

It is reportedly quite easy for Apple to anodize a golden color onto the iPhone — easier than black, in fact. Plus, gold is a very popular color for iPhone cases, and the shade of the iPhone would reportedly be a subtle, almost “champagne” variant.

As always, these are still unconfirmed rumors, but it’s not the first time we have heard rumblings about a gold iPhone 5S. The advent of the white iPhone 4 made headlines in 2011, and with the iPhone still perceived as a premium smartphone, a little bling may do it good.

Another rumor about the upcoming iPhone, a fingerprint scanner, has also made headway this week. A slew of leaked photos allegedly show a spot in the device’s case where the scanner could be located.

Would you buy a gold iPhone instead of the “standard” black and white variants? Share your thoughts in the comments.