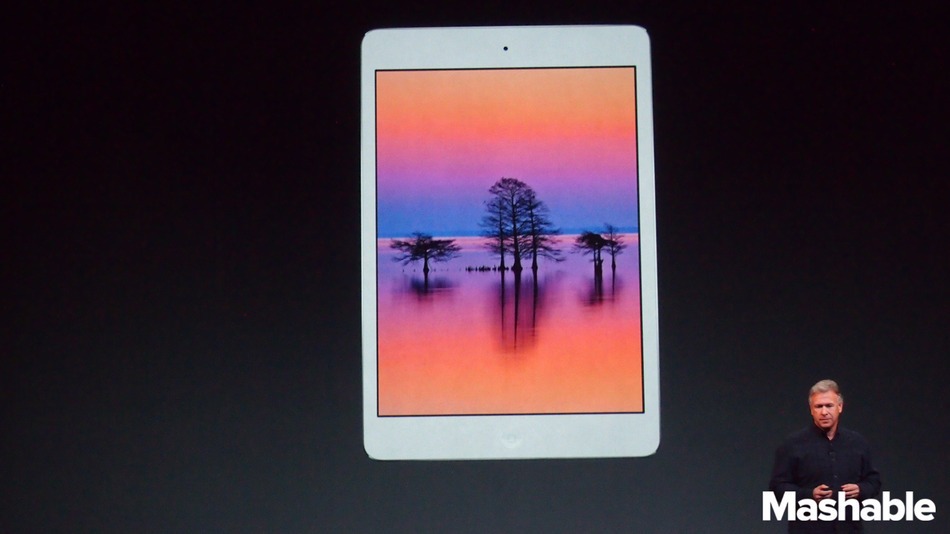 The original iPad mini, which was released in October 2012, has been a big hit for Apple; in the words of Phil Schiller, Apple’s senior vice president of worldwide marketing, “customers love the complete iPad experience the iPad mini offers.”

The device joins the newly designed iPad Air in Apple’s tablet lineup. The iPad mini with Retina display starts at $399 for 16GB Wi-Fi only and will run $529 with LTE. It will be available later in November.

Apple will continue to sell the original, non-retina iPad mini, now with a lower price point of $299.99.