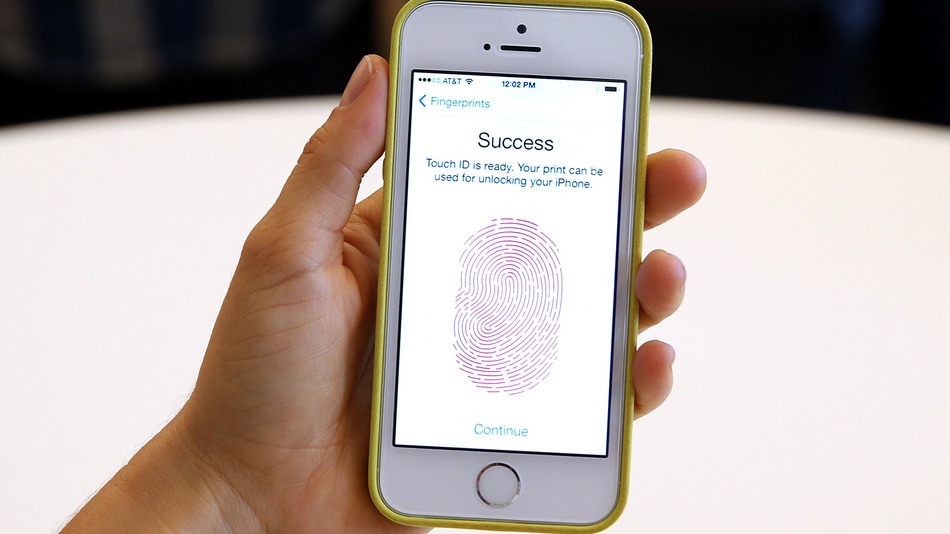 AuthenTec cofounder F. Scott Moody put the most groundbreaking work his company has done on display this October at North Carolina State University, where he showed off Apple’s Touch ID to engineering students.

Purchased last year by Apple for $356 million, AuthenTec is behind the iPhone 5S fingerprint sensor, a tiny device located underneath the phone’s home button. The sensor uses a finger’s grooves and pores to identify its owner, and it gets to know you better every time you use it.

Fingerprinting wasn’t always so easy, though, according to Apple Insider. Touch ID was initially called FingerLoc, and the technology sometimes worked in fits and starts. Moody once got IBM’s chief technology officer to test out the sensor, only to have it misidentify him.

But AuthenTec eventually revamped its sensor into a tiny device that only costs $0.80, and Motorola, Fujitsu and Apple in particular expressed interest in the company. Now, after the sale and the introduction of the sensor into the iPhone 5S, the work Moody helped spearhead is a part of millions of lives.