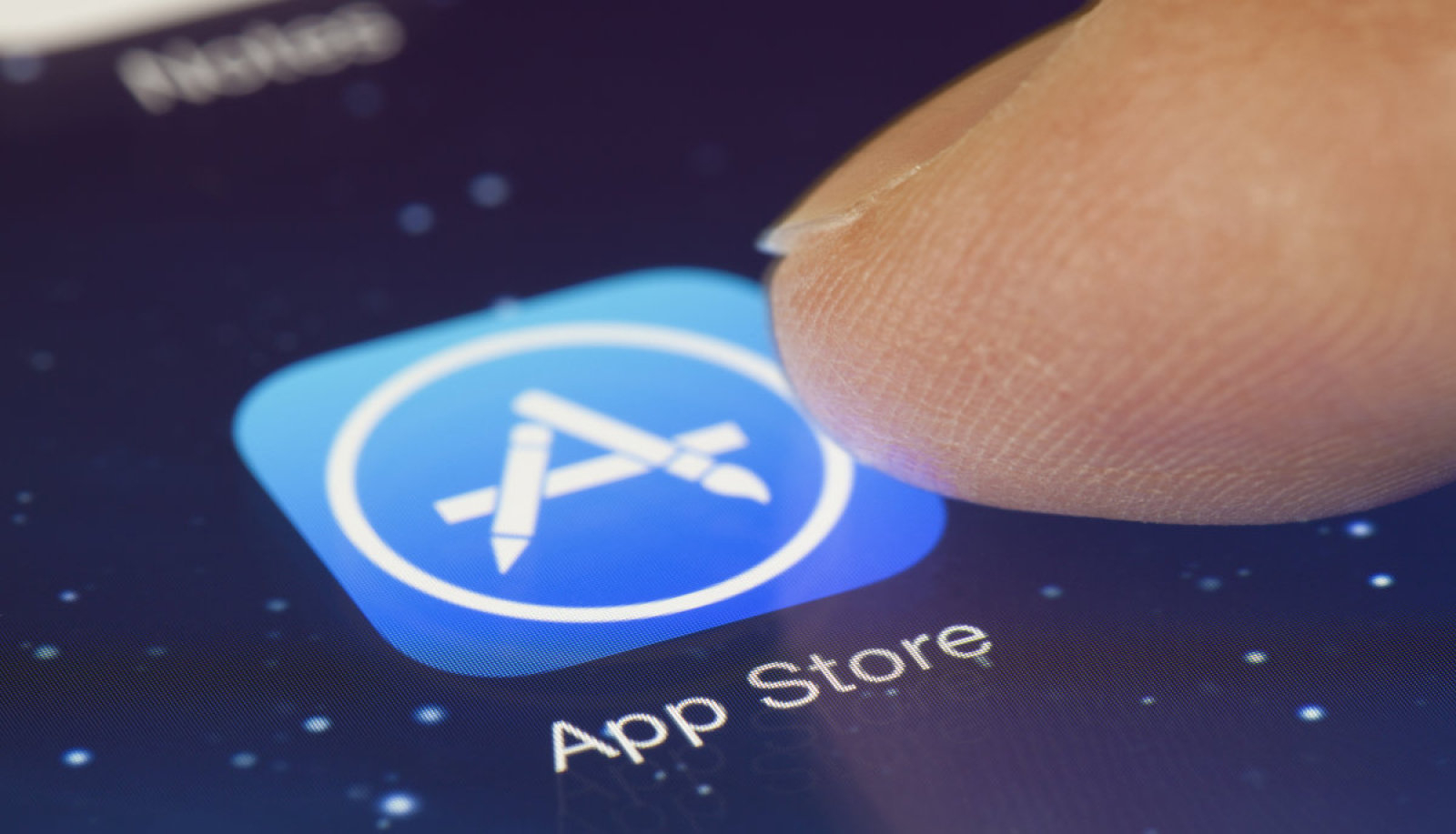 Apple may finally be putting an end to the annoying slew of review requests that often pop up while you’re using an app. According to Recode, the iPhone maker is working on a mechanism that limits the number of times that developers can ask for reviews and ratings to three per year.

Apple is also working on an option within the phone’s settings to disable all such requests, said Recode, as well as adding a way to let users submit ratings and reviews without leaving the apps they’re in. That convenience should encourage more user feedback, which should assuage the concerns of those who might be worried about the potential new feature. Developers depend on positive ratings to get their apps discovered in Apple’s store.

These updates will be part of an upcoming iOS 10.3 release that will also let developers directly reply to reviews within the app store, under what will reportedly be called the Reviews API. The iOS 10.3 developer beta, made available today, will also include a feature to let you use Find My iPhone to search for your missing AirPods.