Apple’s WWDC should reveal a redesign for iOS, the unveiling of iRadio, changes to the Maps app, and a Siri update, says analyst Gene Munster. 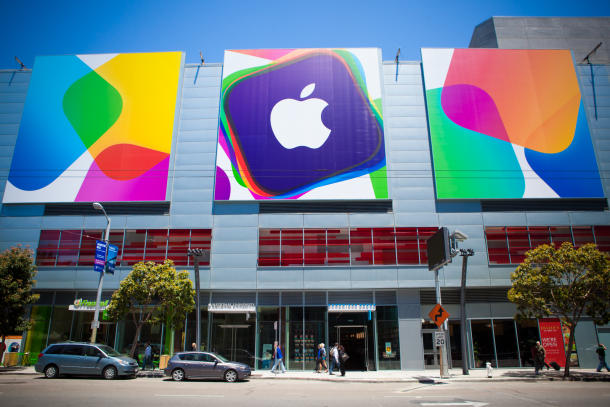 In an investors note out today, the analyst offered his predictions on what to expect from Apple as WWDC kicks off. Several reports have already pointed to a redesign for Apple’s mobile OS with iOS 7, and Munster sees that as 90 percent likely.

iOS 7 will mark the first change to iOS spearheaded by Apple design guru Jony Ive, and the first time in six years that Apple will overhaul its familiar interface. Such a change can be risky, but Munster sees it as necessary.

“We believe making these changes is the right move for Apple given consumers are increasingly interested in some fresh ideas from Apple around the iOS interface,” the analyst said. “The risk of doing nothing is greater than the risk of disrupting the winning iOS formula.”

Then there’s iRadio, the long-awaited Apple radio service. CNET last week reported that Apple had signed both Sony Music, the last of the three major labels it’s been needing, along with mondo publishing house Sony/ATV. Those deals make it all but certain we’ll see Apple Radio introduced Monday.

In Munster’s view, iRadio has an 80 percent of being tuned up at WWDC. By offering its own music streaming service, Apple has an opportunity to slice off a healthy chunk of that market based on sheer numbers, Apple has more than 500 million active iTunes accounts. In comparison, Spotify has 30 million users with 7 million to 8 million of them paying customers, while Pandora enjoys 70 million active users with around 2.5 million paying ones.

Still, iRadio won’t contribute to a huge amount to Apple’s bottom line, according to Munster. But it would be a feather in Apple’s cap.

“Even if Apple is successful in the streaming music space, it likely won’t move the needle for the company,” the analyst said. “If Apple were to equal Pandora’s [Wall Street] revenue estimate in [2014] of $875 million, it would add about 0.5 percent to overall Apple revenue. More importantly, we view the music offering as an opportunity to show consumers that they can deliver new, useful services with great experiences to make up for disappointments in Mobile Me and Maps.”

Munster also sees an 80 percent chance that Apple will announce changes to its Maps app and an update to Siri. But above all, WWDC will point the way to what’s ahead for the rest of 2013.