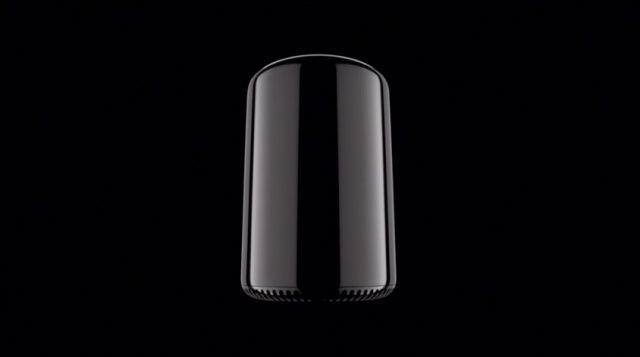 Apple announced on Monday at its Worldwide Developers Conference (WWDC) in San Francisco that its line of MacBook Air line is getting a major refresh.

The news comes following a string of rumors that Apple would roll out new Mac hardware at the annual event, as well as new software. This is Apple’s first hardware update to MacBooks since 2012 when it introduced retina screens to the line.

The new MacBook Air, which starts shipping today, touts faster graphics and longer battery life. The Haswell ULT chip is behind the new Macbook Airs — the 11-inch notebook stretches battery life from 5 hours to 9 hours, while the 13-inch runs up to 12 hours (from 7 hours).

“You can watch almost the entire Lord of the Rings trilogy,” joked an Apple spokesperson at the event.

“The Mac install base now is incredibly strong now with 72 million, just double what it was just two years ago,” CEO Tim Cook told attendees. “The MacBook has continued to define the future of the notebook, and it is the number one notebook in the U.S.”

Apple also announced the new OS X 10.9 Mavericks desktop operating system, which will be available via digital download from Apple’s Mac App Store. The name strays from the company’s cat-themed names for its operating systems in the past — such as Mountain Lion and Snow Leopard — and was inspired by California, the company said. (Mavericks is a famous surf spot near Half Moon Bay, Calif.)