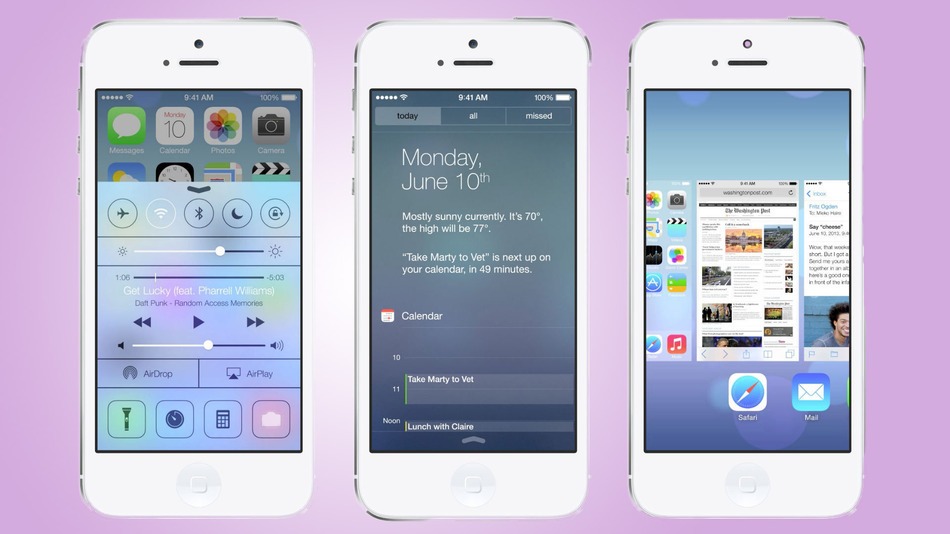 iOS 7 beta 4 was a minor update in terms of user-facing changes, but we found it to be significantly more stable than prior betas.

We’re installing iOS 7 beta 5 on our test devices now, and will report any major changes as we see them. At first blush, you can see new icons for the Settings app and an updated Twitter icon. 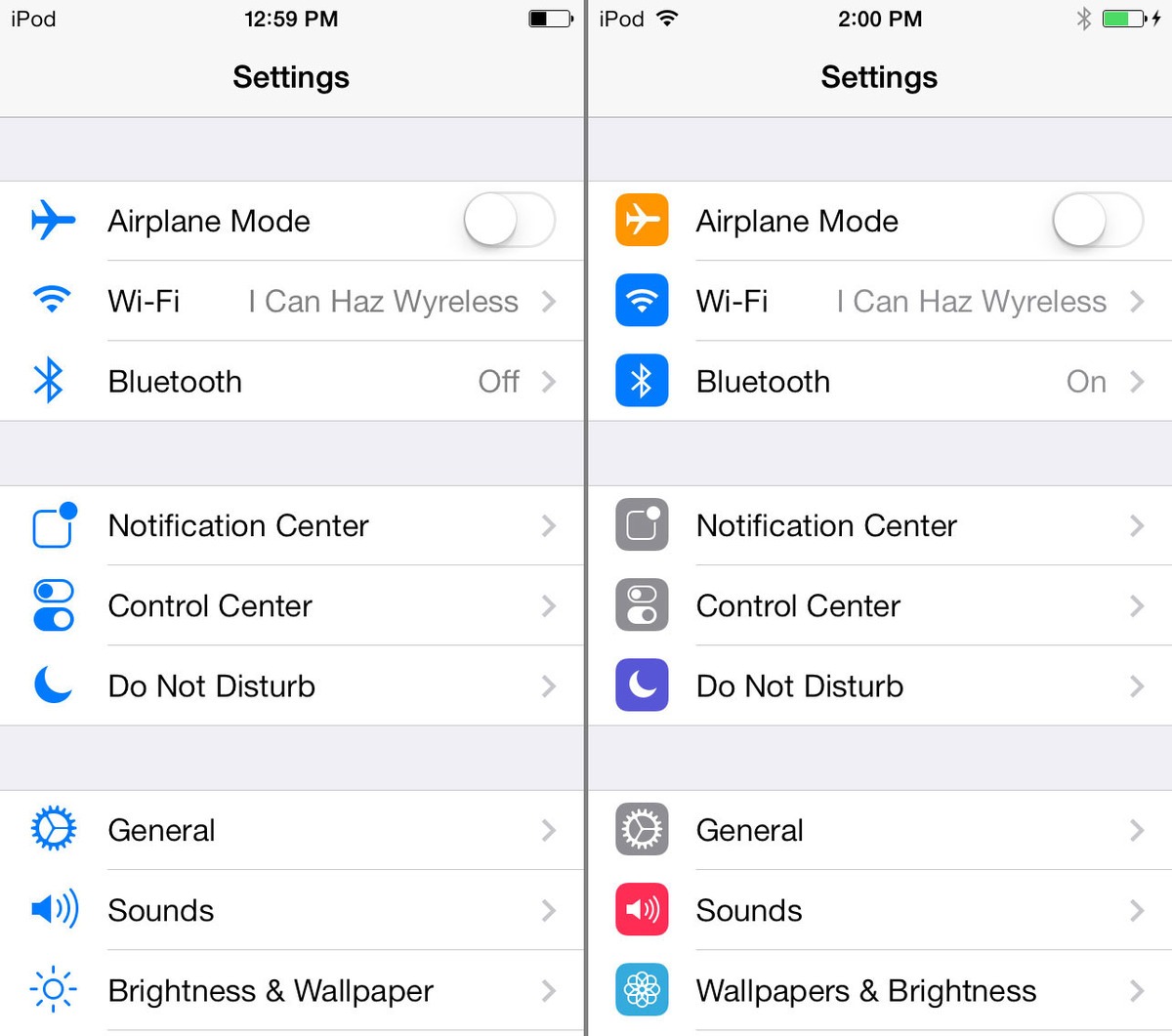 Other sites are hard at work investigating the new beta release, too. 9to5Mac noted a change to the way camera swipes are activated.

iOS 7 has already undergone a whole slew of changes since its public debut at Apple’s Worldwide Developers Conference (WWDC) nearly two months ago.

As the beta releases increase in frequency, it certainly feels like we’re getting closer to the final product.

Let us know your thoughts on iOS 7 — and your hopes for the final release — in the comments. 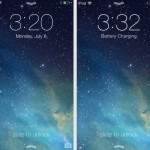 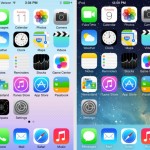 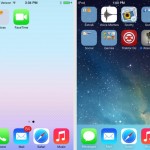 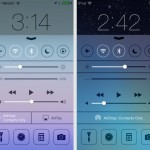 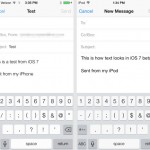 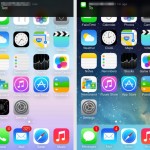 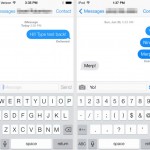 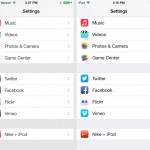 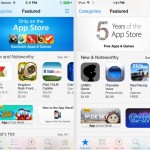 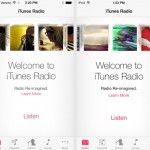 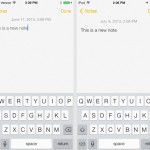