Want a Million Likes on Facebook? It’s All About the Reshares
iPhone 5S May Come in Gold 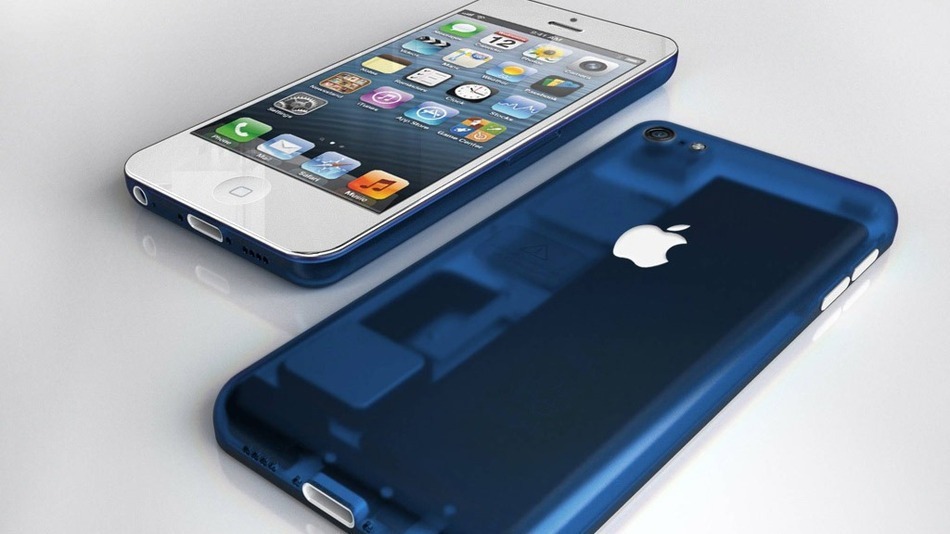 Apple is looking into launching iPhones with a 4.7-inch and a 5.7-inch screen, Reuters reports, citing sources with knowledge of the matter.

The company is also considering launching a cheaper variant of the iPhone, that would cost around $99 and come in 5-6 colors.

The moves are described as being “under discussion,” meaning they may never actually happen. If they do, however, it would mean Apple has more or less abandoned its position as the standard-setter in the smartphone market and become just another trend-follower.

Long-known for its limited palette of products, Apple always focused on the premium segment of the market, claiming the form factors of its devices, as well as the prices, are just right. For example, Samsung currently offers smartphones and phablets with more than 10 different screen sizes, while Apple has only two: the 3.5-inch iPhone 4S and the 4-inch iPhone 5.

The iPhone 5 was launched last September, and Apple is widely expected to unveil a new iPhone around that time this year. One of Reuters’ sources claims the company “constantly changes product specifications almost to the final moment,” so — as usual — no one except Apple really knows whether we’ll also see a bigger or a cheaper iPhone in September as well.

How do you feel about a 4.7-inch or a 5.7-inch iPhone? How about a cheaper, colorful one? Share your thoughts in the comments.