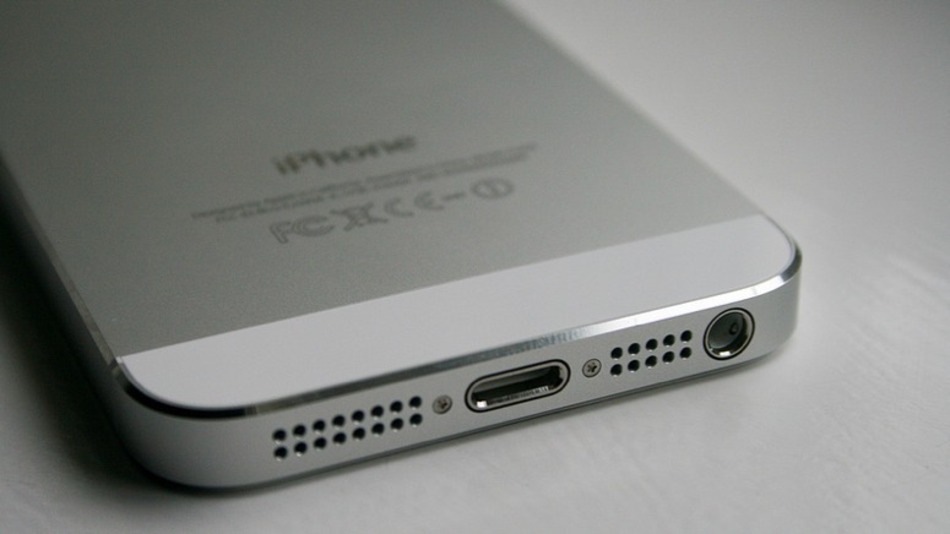 Apple fanboys and girls looking to upgrade their old iPhones for brand-new ones may soon be able to make the trade at their local Apple store.

The Cupertino, Calif. company is preparing to launch a new iPhone trade-in program, according to 9to5Mac. The program, which may go live in Apple stores next month, would allow customers to bring in an old iPhone, and swap it for a newer model.

It would work much like existing trade-in programs at mobile carriers and other retailers, which offer customers money for their old phone based on its age and condition.

While Apple sells the iPhone in its retail stores, many of the company’s phone sales come from third parties. By offering in-store trade-ins, Apple could potentially increase the number of handsets that it sells on its own.

During the company’s most recent earnings call, CEO Tim Cook said he was not opposed to a trade-in program, and that there were positive environmental benefits associated with it.

What do you think of Apple potentially offering an iPhone trade-in program in its stores? Would you use the service? Tell us in the comments, below.