Popcorn Time Is Hollywood’s Worst Nightmare, And It Can’t Be Stopped
Google announces Android Wear, a Nexus-like platform for wearables 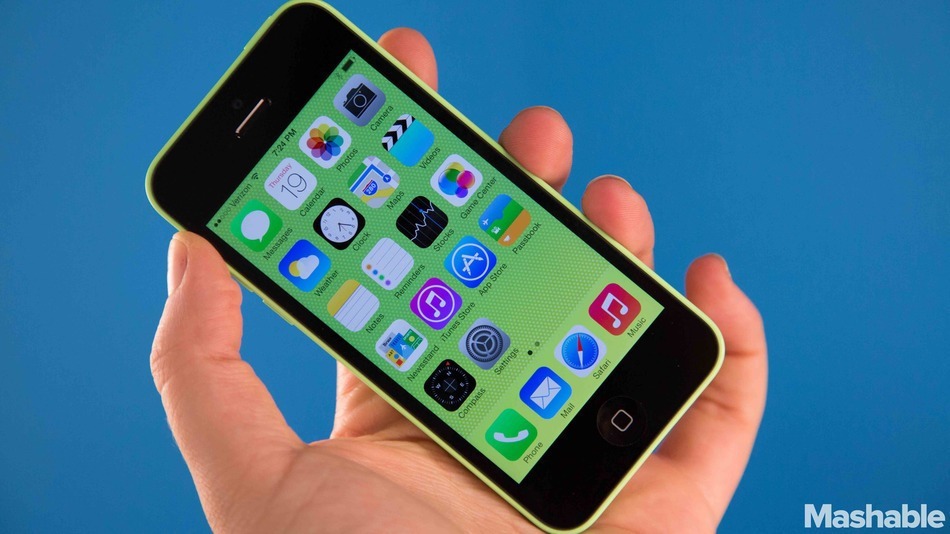 Apple has released a cheaper variant of its iPhone 5C, with only 8GB of storage memory, in Europe.

The device, which has appeared on the website of UK carrier O2, as well as some of Apple’s European stores, is otherwise the same as the 16GB and the 32GB iPhone 5C variants. It sports a 4-inch Retina display, 8-megapixel camera, and an A6 processor.

The 8GB iPhone 5C is not yet available on Apple’s official website or the websites of any U.S. carrier, so its price there is still unclear. O2 prices it at least 50 pounds ($83) cheaper than the 16GB variant, depending on the contract. On Apple’s UK site, the phone is 40 pounds cheaper ($67) than the 16GB variant sans contract; in Germany, the price difference is 50 euros ($70).

Reports that the iPhone 5C is not selling as well as expected were never officially confirmed by Apple. The sudden unveiling of an 8GB model might, however, mean that the company is rethinking its pricing strategy for the low-cost iPhone.

UPDATE, Mar. 18, 10:10 EST: The 8GB iPhone 5C is now available in other Apple Stores around the world, including Australia and China, but not the U.S.