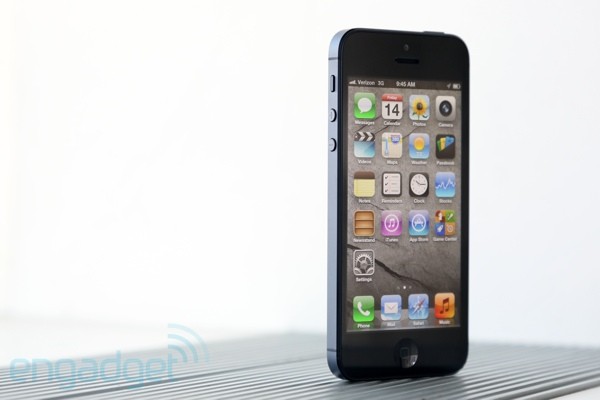 This will come too late to be a world first, if it happens at all, but an unnamed insider at SK Telecom claims his company is in talks with Apple to bring out a South Korean version of the “upcoming iPhone 5S” with support for LTE-Advanced. The official, who was quoted by The Korea Times, makes it clear that SK Telecom made the first approach, but says the two parties are now “in the middle of negotiations”, implying Apple was receptive to the idea. An LTE-A iPhone could theoretically double the download speed of a regular LTE iPhone 5 in ideal conditions, thanks in large part to carrier aggregation technology that enables downloads over multiple radio channels at the same time. The Korea Times also mentions that Apple might use Qualcomm to deliver LTE-A, but that would likely mean a Qualcomm modem specifically, rather than the Snapdragon 800 used in the South Korean Galaxy S 4, since these days Apple prefers its processors to be homegrown.