NeverWet Makes Everything You Own Water-Resistant
ZTE Open, the first Firefox OS phone for consumers, launches tomorrow for $90 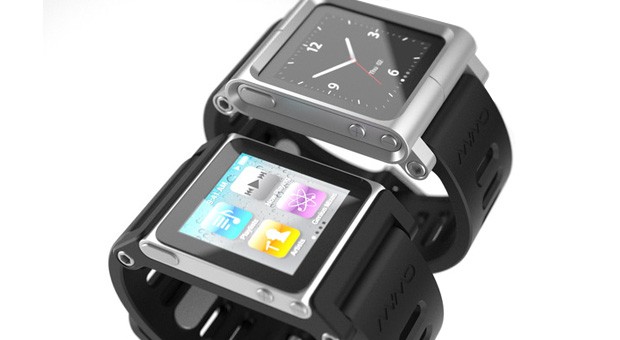 Evidence is mounting that Apple might out a smartwatch in the near future after Yahoo Japan noticed that the company applied for the “iWatch” trademark in Japan on June 3rd. Our Japanese editor noticed that several other companies have applied for that term as well, though this one (released on June 27th) is from Apple Inc. of Cupertino. That follows a patent application from Apple we saw earlier in the year for a watch-like AMOLED device that proposed a slap bracelet, kinetic energy charger and “end-detection” user sensor, among other features. In addition, other rumors from Bloomberg back in February suggested that 100 Apple employees were working on a smartwatch of some kind. If we don’t see a device after all that, Cupertino’s gone to a heck of a lot of trouble for nothing — check after the break for a screen grab (in Japanese) of the trademark application. 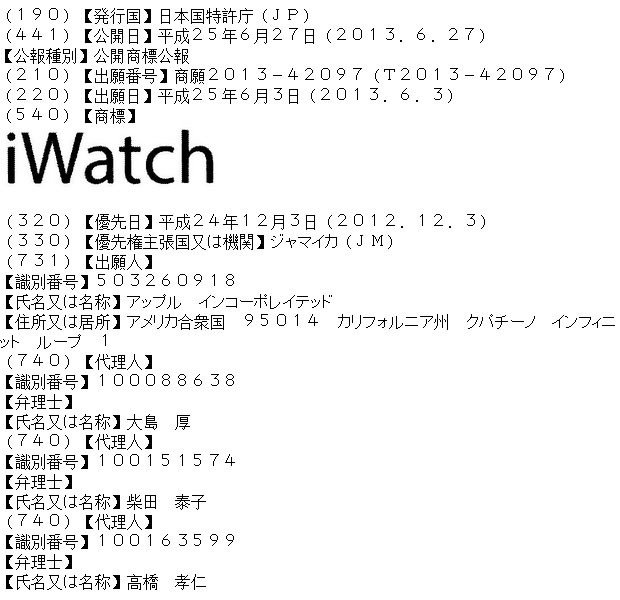