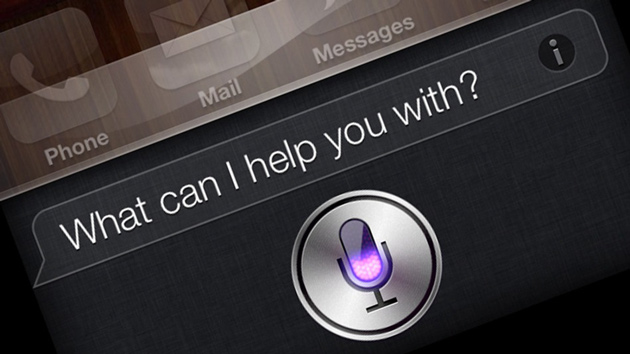 Apple has sort-of-confirmed that it recently snapped up another small company, called Novauris. The firm specializes in speech recognition and has historical ties to the core technology and patents underpinning Siri. TechCrunch reports that Novauris’s experts are already working inside Apple to improve its voice assistant, but no one really knows exactly what they’re up to. One of Novauris’s big strengths has been locally-processed recognition, which doesn’t rely on distant servers, so it’s possible that Apple wants Siri to accomplish more without a data connection. (Apple’s current Siri partner, Nuance, can also do offline processing, but Apple hasn’t been able to bring that technology in-house.) We’re just speculating, of course, but this is a function that no voice assistant has really mastered so far (although others are definitely working on it), and it’s even more important now that iOS is getting into the car.