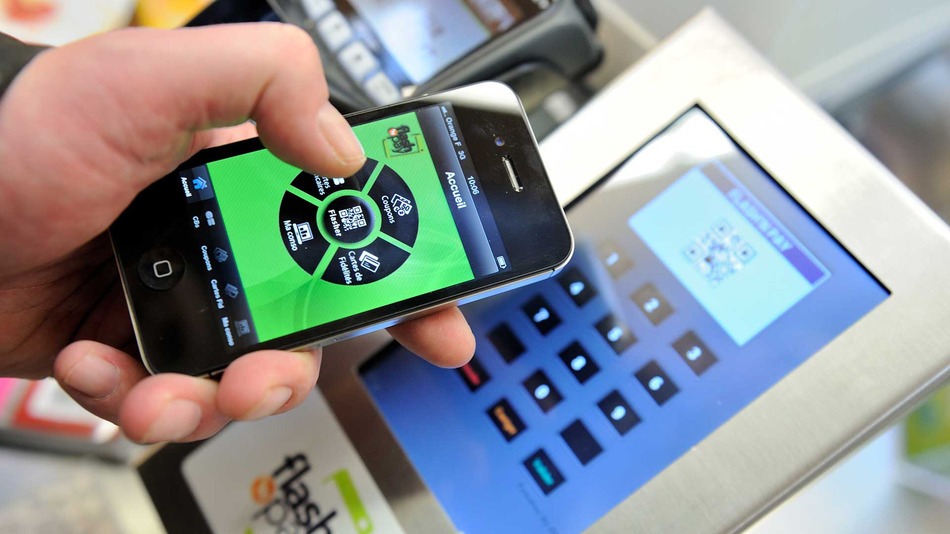 Apple is preparing to expand its presence in the mobile-payment space, according to a new report.

Eddy Cue, the company’s senior vice-president of Internet software and services, has met with “industry executives” to discuss Apple’s role in handling payments for physical goods and services, The Wall Street Journal reported.

WSJ also said Jennifer Bailey has been promoted from her role running Apple’s online store to a new position focused on building a payment business.

The mobile-payments space is hot, with companies such as Square, PayPal and Stripe all working to make it easier for users to pay for physical goods with their phones.

Apple sells billions of dollars worth of movies, music, books and apps through iTunes. Still, aside from allowing customers at Apple retail stores to scan and pay for physical items inside the store via an iPhone, Apple hasn’t extended its payments ecosystem outside of the digital realm.

That doesn’t mean the company could’t instantly become a major player in the mobile-payments space overnight, thanks to its absolutely huge iTunes customer base.

With features such as Passbook (introduced with iOS 6) — which allows users to store event tickets, loyalty cards and coupons on their phone — Apple is already nearly in the payments space.

Companies such as Dunkin’ Donuts and Starbucks allow customers to pay for their purchases using Passbook.

Apple has famously avoided building NFC (near-field communication) technology into its phones, a fact that many mobile-payment experts have attributed to the relative lack of NFC uptick across point-of-sale systems, particularly in the United States. One expert at Mobile World Congress 2013 told Mashable that if Apple were to enter the payments space, it would instantly compel merchants of all sizes to roll out system updates.

Instead of NFC, Apple has invested in different technologies that can achieve many of the same results, but without some of the drama that has prevented that technology from gaining mass traction.

When TouchID was released alongside the iPhone 5S last fall, many instantly thought about the potential for payment guarantees tied to iTunes, iCloud and TouchID. That, along with technologies such as iBeacon could pave the way for a mobile wallet or payments solution.

Right now, it’s unclear where Apple’s payment aspirations lie. Apple could simply act as a mobile wallet, which is what Google Wallet tried (and has largely failed) to do.

It could even open up the ability for customers to make in-app purchases for non-digital goods (think paying for Uber or buying something from an online store), using the credit-card credentials already tied to an iTunes account.

It’s also possible that Apple could allow iTunes accounts themselves (regardless of what powers that account) to be used as a payment method at physical stores for physical goods and services.

With its tremendous credit-card customer base, any move Apple makes in mobile payments has the potential to be immediately disruptive.