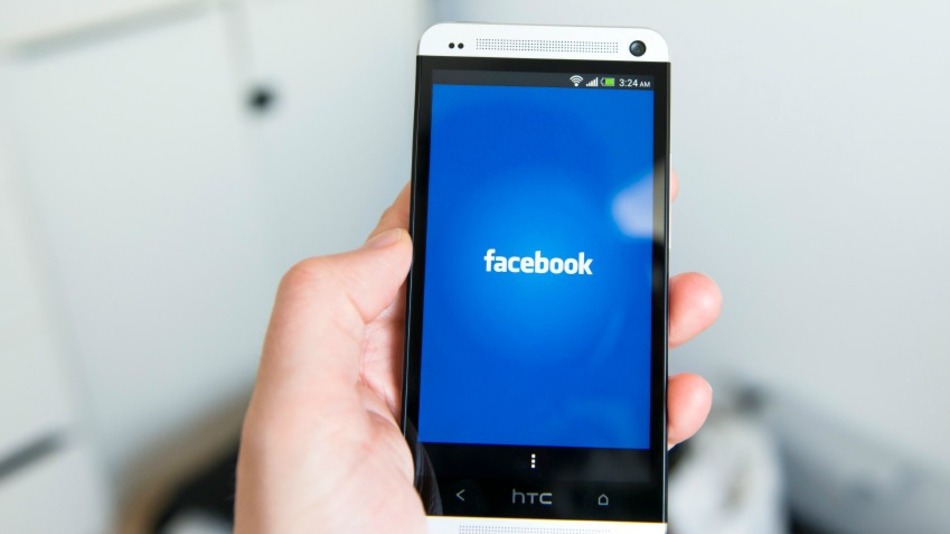 Do you own an Android device? Then Facebook wants you to help it test the next version of its app.

Taking advantage of Google’s beta testing tool launched at the I/O conference earlier this year, Facebook is now offering every Android user the ability to try out the new version of its Android app early. This will help the social network correct any issues with the app before launching to the general public.

“The most important goal for us is to get a really great snapshot of the diversity that represents Android,” Ragavan Srinivasan, product manager at Facebook, told a small group of reporters Thursday.

Facebook is currently on a regular release schedule for its Android app, bringing an updated version of the app to Google Play every four weeks. The next version is expected on July 8.

That tight release schedule means there is a short amount of time between releases for beta testing. Given this schedule and the variation of Android devices in customer’s hands — everything from three-year-old Gingerbread devices to the latest HTC One — it can be hard to identify the bugs and issues that might arise on every single device.

Opening up the beta program to everyone means that Facebook can get a wider look at the app. In theory, this allows the company to remove bugs more quickly, or even scratch features that don’t quite work before they hit the Facebook app used by the masses. Android beta users will have an extra “report bug” button within the app that they can use to report to any issues to Facebook. 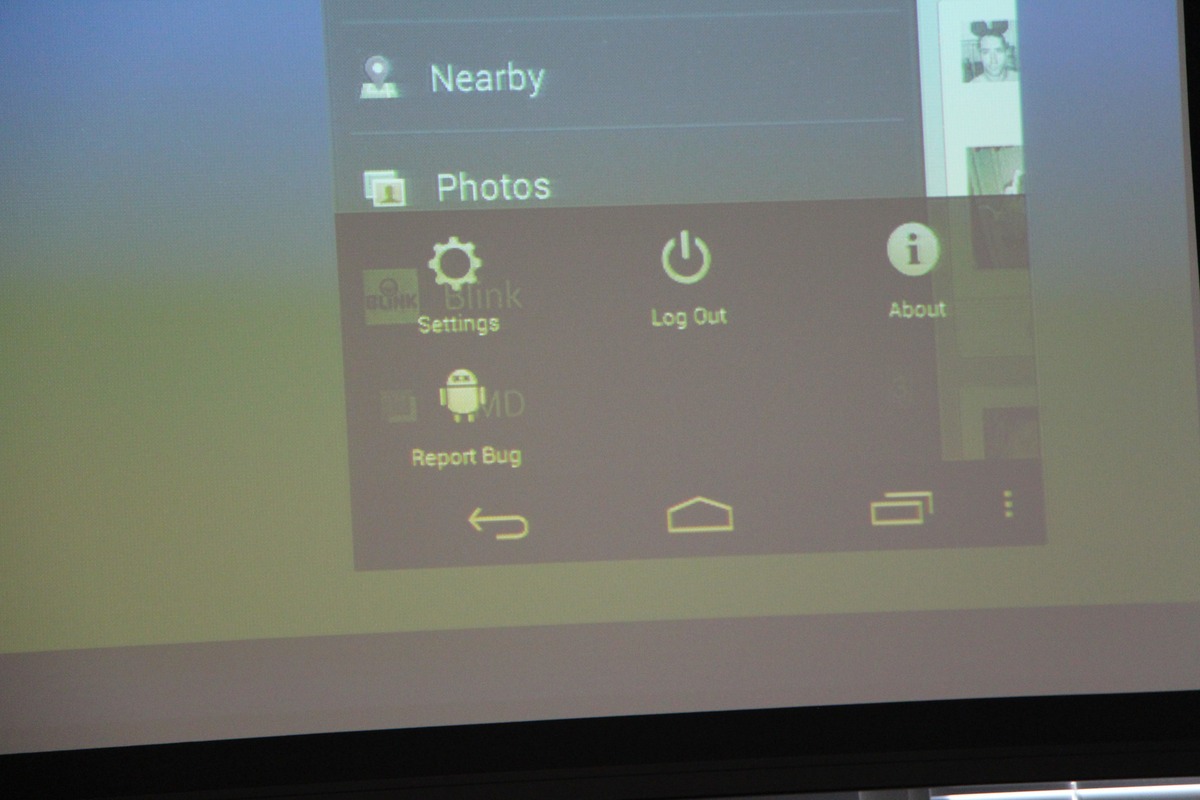 The beta program is open to everyone with an Android device who wants to be a part of it.

To get started, you need to join the Facebook for Android Google Group and opt in as a beta tester specifically for the Facebook app. (Google makes both of these requirements.)

Then, you can download the beta version of the app from Google Play, or simply wait until the next available beta version is pushed to your Android device.

The first beta build will be available for those who opt in to the program late Thursday.