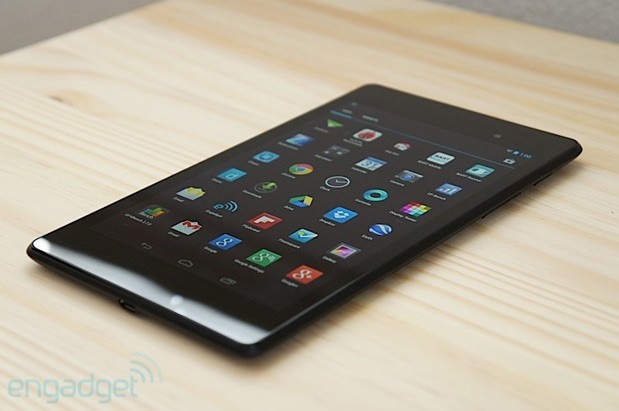 The latest Android 4.3 updates brought a slate of unfortunate software bugs to the party and to Google’s own Nexus devices, ironically enough. Thankfully, the Mountain View crew is hard at work patching things up, as evidenced by the Nexus 7 update earlier today that resolved its multi-touch and GPS issues. Now those fixes are up on AOSP as well, not only with the aforementioned JSS15Q build for the 7-inch tablet, but also the JWR66Y for the rest of the recent Nexus clan. The reasoning behind having two fixes instead of one was the addition of an extra bit of code unique to the Nexus 7; they’ll be incorporated into one patch as soon as the devs work out the kinks. Aside from patching those aforementioned bugs, the update resolved a clipboard crash issue, tweaked App Opps permissions and fixed a few extra bits of errata. If you’re not afraid of a bit of tinkering, head on over to the source to update your Nexus hardware now, or just wait for Google to release Android 4.3.1.