It looks like a good weekend for iPhone 5 deals
Talk to the hand: No, really, it’s a glove phone

commentary Will the 5S get a better camera? Speculation points in this direction. If true, it would constitute a significant upgrade for the iPhone. 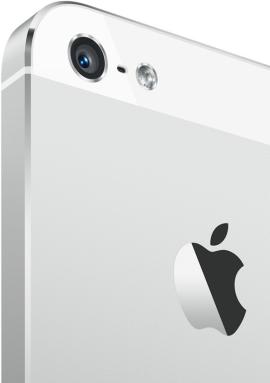 Apple could furnish the 5S with a better camera.
(Credit: Apple)

Word is that the iPhone 5S is a minor upgrade. But if it’s got a better camera, it’s major.

Smartphone camera competition is getting stiff. And a phone’s photo shooting prowess is increasingly the focus at dedicated camera review sites.

CNET Reviews recently did a shootout of the cameras on the Galaxy S4, HTC One, and iPhone 5.

The iPhone 5 fared well, though it was a close contest with the S4 in some areas. The HTC One was good in low-light conditions.

HTC, in fact, is a good example of a company trying to push the envelope on camera tech. The One has an Ultrapixel camera (see image at bottom) with larger sensors that pull in more light, boosting low-light shots.

Meanwhile, the Samsung S4 boasts a 13 megapixel sensor versus the iPhone 5’s 8MP, which makes a difference in photo size, as CNET Reviews points out.

Though more megapixels is a less meaningful spec these days, Samsung will undoubtedly continue to be aggressive with optics.

The larger point is that a smartphone is the only camera for a lot of people. So, any phone maker that comes out with manifestly better camera tech will get a lot of attention and sway buyers.

Count me as one of those buyers. And an iPhone 5S that looks identical to the iPhone 5 (what Apple typically does with S models) but packs a better camera would constitute a sway-worthy upgrade.

So, what’s in store for the 5S? Reports point to a higher-resolution camera and improved low-light mode.

Ostensible photos of the back shell of the 5S show a larger LED flash.

If all of this is true, the 5S could be a much better shooter than the 5. I’d smile for that camera. 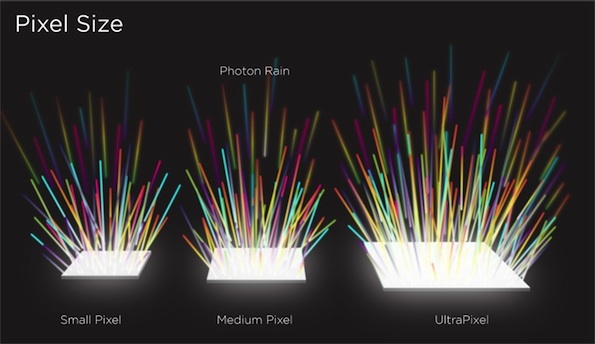