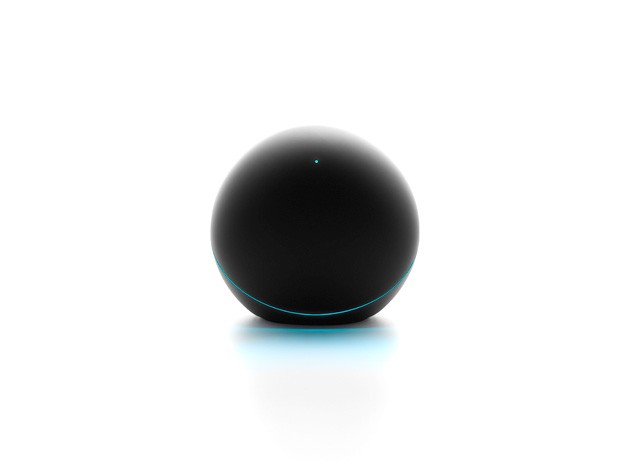 Google introduced the Nexus Q close to a year ago. It was an intriguing device with a standout design, but its high asking price and limited functionality meant it wasn’t long before the Q was pulled from virtual shelves. A peculiar product and, perhaps, a cautionary tale, but the sphere was also interesting for another reason: it was manufactured in the USA. That credential is a rarity, and in the consumer technology business, almost an anomaly. It’s fast becoming a lot more common, however, with some big players setting up a stateside manufacturing presence. Awareness of the potential advantages of doing so can only increase, and serve to debunk the myth that future technology can’t be built on American soil.

After flirting with the idea, then committing to build a computer in the US, Apple chose its redesigned Mac Pro for assembly in the states. Lenovo has a PC production facility up and running in North Carolina, and Google-owned Motorola will be putting together its next flagship, the Moto X, in Texas. Time will tell whether other companies will follow suit, and to what extent, but if the arguments in favor of US manufacturing hold up, we could see the trend sustained in the long term, leading to many more gadgets bearing a US birthmark.