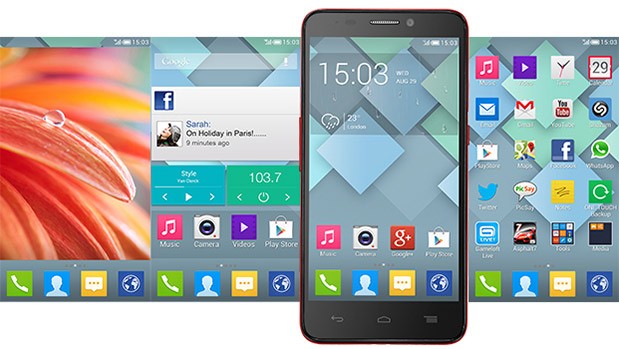 Unlike babies that wail when they’re born, the three new members of Alcatel’s One Touch family have silently slipped into the company’s website. The two handsets, the Idol S and the Idol Mini, follow the original trio revealed at CES this year, sharing similar elements despite the difference in size. Both run Android 4.2, can read microSD cards up to 32GB in capacity and support quad-band GSM, as well as some UMTS (3G) bands, depending on the model. 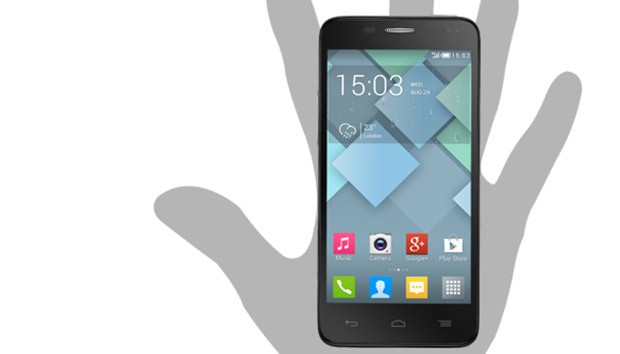 Unlike the first two, the third new Alcatel device is a tablet — the 9-mm-thin One Touch Evo 8 HD with 4G LTE that’s powered by a 1.6GHz dual core ARM Cortex-A9 processor. It only has 4GB of internal storage, but it supports cards up to 64GB in capacity. Despite revealing detailed specs, the company has yet to announce the devices’ pricing and availability, but we’ll keep our eyes peeled for the news. 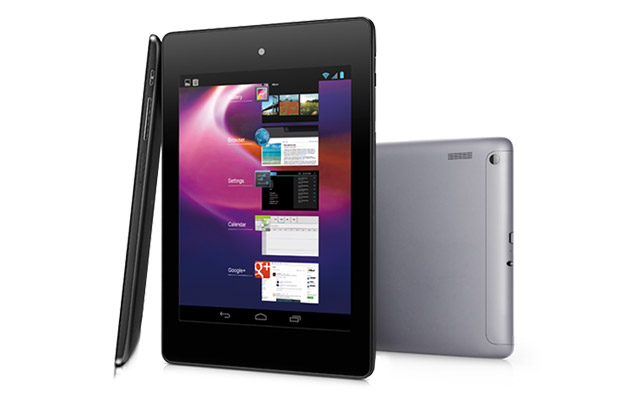