For the First Time, Emerging Markets Are Deploying More Renewables Than Developed Nations
VCs Want to See Product-Market Fit: Here’s How to Prove It 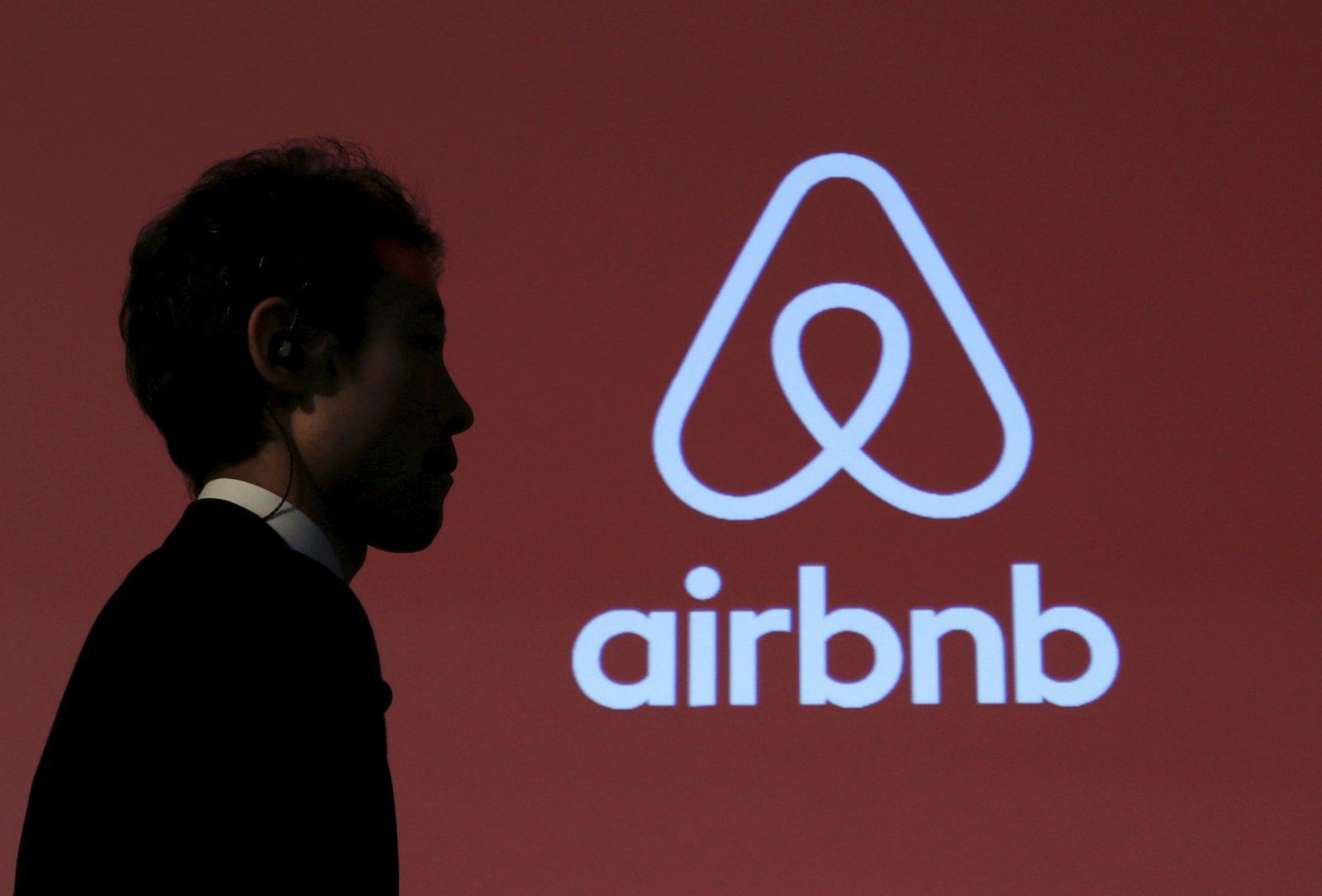 Bloomberg reports that short-term rental listing service, Airbnb is looking to get into airline reservation game as well. According to unnamed sources within the company, Airbnb’s plans are still in the formational stages. The company could either acquire an online travel agency outright or simply license the booking data.

Bloomberg’s sources also state that the company hopes to launch the service before filing for IPO, which is widely speculated to be taking place within the next 18 months or so. The forthcoming service would operate separately from Airbnb Trips, which debuted last month and offers tours, restaurant reservations and various other travel services. Airbnb representatives declined to comment on matter.

The news comes after months of legal wrangling between Airbnb and cities around the world over how the site operates. The company has recently settled or dropped its lawsuits with New Orleans, San Francisco, New York and Amsterdam.