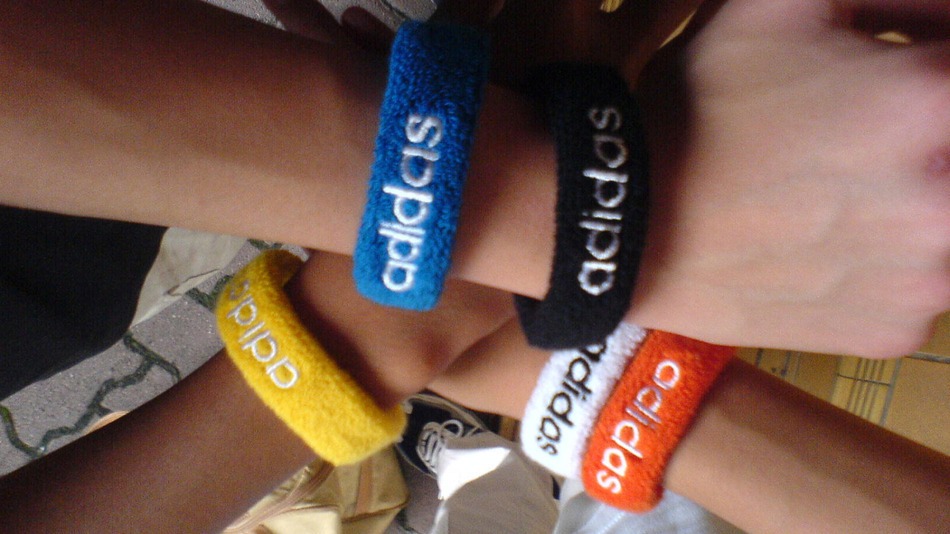 Adidas announced on Wednesday it will be the latest company getting into the tech wearables space with a smart watch aimed at runners.

Paul Gaudio, VP of Adidas Interactive, said during the GigaOM Mobilize conference in San Francisco it will help users keep track of their heart rate and provide training assistance through its screen or via vibration. It will cost about $399 and go on sale starting Nov. 1, according to Geek Wire. 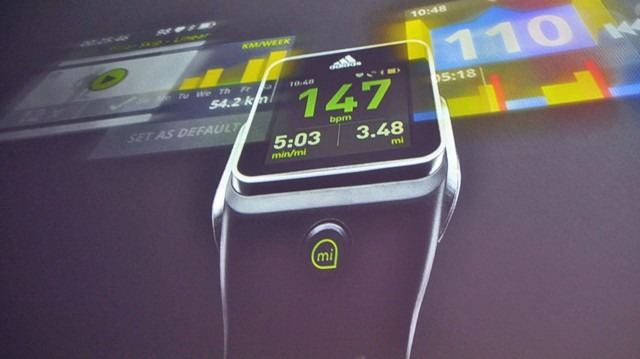 It seems like everyone is getting into the smart watch game these days, from Sony and Samsung to even Nissan. Not to mention the endless rumors about a possible Apple iWatch and one from Google, too.

Although the company was shy on details — including the name — it sent members of the press an invitation for an event later this month about the “Adidas’ micoach SMART RUN” watch.