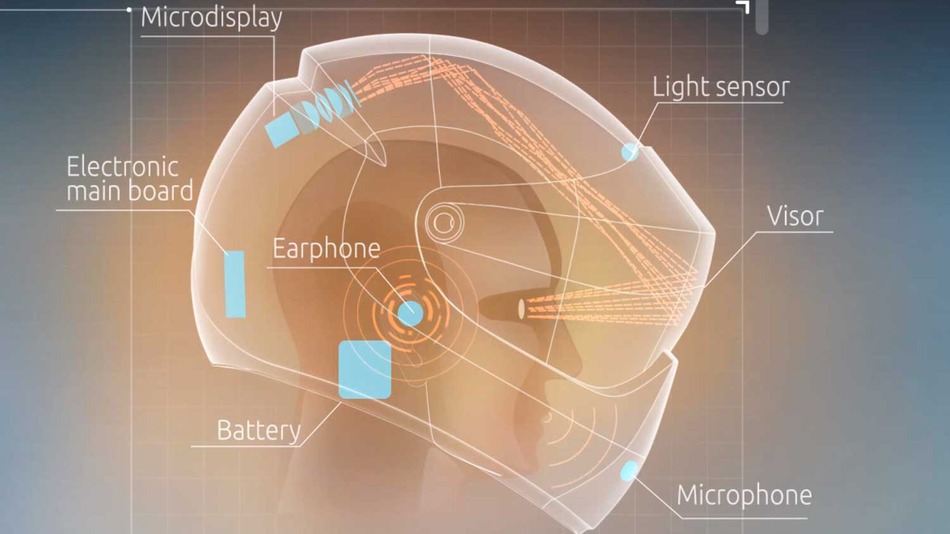 Using high-tech dashboards, drivers can reference navigation systems and voice control in the comfort of a quiet car, but motorcyclists still don’t have an effective, high-tech solution. Referencing maps requires a roadside stop, and GPS systems can be distracting.

Now, the team at LiveMap is looking to fund a project that would bring built-in navigation and augmented reality to helmets. Think Google Glass in helmet form.

The motorycle helmet, which is currently listed on crowdfunding site Indiegogo, comes with technology and features so powerful only fighter pilots currently have access. The project already has the financial backing and support from the Moscow Department of Science and several other Russian organizations, but LiveMap is looking for additional funding to get it up and running.

Similar to F-35 fighter jet helmets, a colorful, translucent picture would project onto the visor and create a clear, unobstructed view. It would come with its own interface — not iOS or Android — and prevent users from watching videos or playing games while riding.

For long drives, the motorcycle helmet features two 3000-mAh batteries, a microphone for voice control that keeps both hands focused on driving and a digital compass for head movement tracking. In case a motorcyclist runs into trouble, the command “help” will notify local authorities.

LiveMap plans to ship the helmet in August 2014, with a price tag of $1,500 for devices purchased in June and $2000 for those purchased afterward. If you don’t want to fully invest in the technology but still want to give it a try, you can donate $100 to the fund to try on a head set at an upcoming LiveMap promo party in the future. 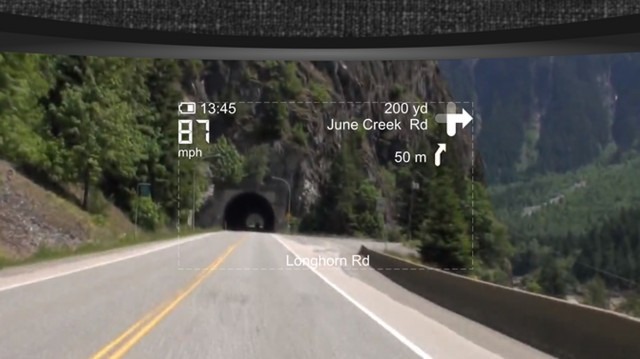