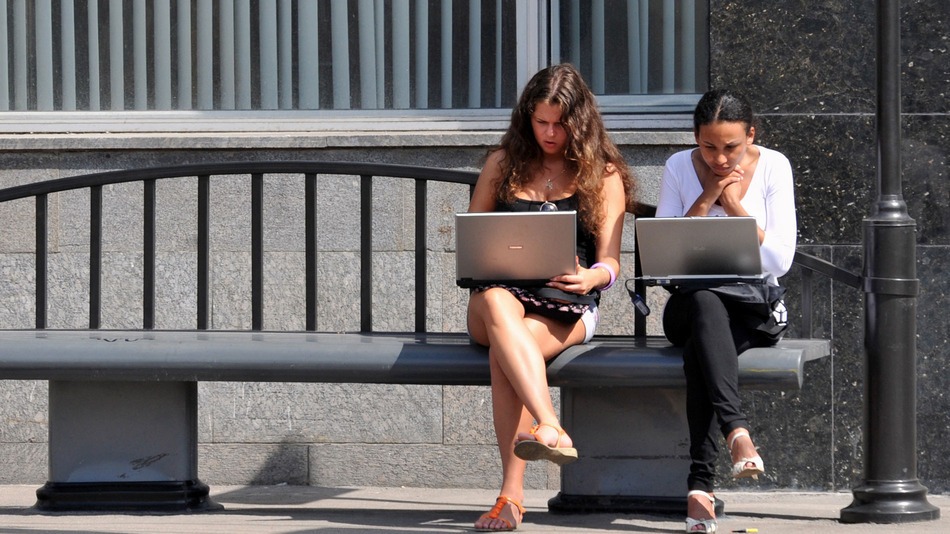 A new study conducted by Dove revealed about 82% of women believe social media is influencing how we define beauty today.

Beauty that was once idolized in glossy magazines of celebrities and models is now having less of an impact on youth, thanks to social platforms such as Facebook and Instagram, according to the study, which was conducted among 1,000 women between the ages of 18 and 64 in the United States. In fact, 63% of women surveyed believe social media has a greater impact on how we define beauty than print media, film and music.

Dove conducted a similar study 10 years ago and found only 23% of women believed they could control their view of beauty. Since then, that percentage has more than tripled.

“We are seeing women take more control over their definition of beauty than ever before. In fact, they feel like they are responsible for defining their view of beauty,” Jess Weiner, Dove’s global self-esteem ambassador, told Mashable. “They are becoming less reliant on outside sources and are finally defining it for themselves.”

The findings were featured earlier this week in a seven-minute short film shown at the 2014 Sundance Film Festival. The film, called Selfie, follows a group of teenagers and their mothers who are asked to take photos of themselves that highlight their insecurities about their appearances. In an experiment reminiscent of Dove’s viral “beauty sketches” ad, the participants learn some of their disliked attributes are what others consider to be the most beautiful.

“Social media is closely linked to how we perceive beauty because it is such a visual medium,” Weiner said. “We are seeing thousands and thousands of images posted to these sites every single day at a relatively fast pace. It impacts beauty because there is an opportunity to redefine it.”

But there’s no denying social media provides an opportunity to bring on both positive and negative responses.

“Sometimes, we pay too much attention to a negative troller, but overall, more people are realizing the power is in their own hands to use social media in a positive way,” she said. “For the first time ever, we are finally taking our images and actually owning, controlling and sharing them the way we want to. We are finally shaping, sharing and owning our beauty stories.”

One of the study’s most fascinating findings is how a mother defines beauty compared to her daughter. Those insecurities often get passed down from one generation to the next.

“Girls who are engaged in a lot of social platforms are bombarded with a lot of different messages around beauty,” Weiner said. “A mother might say one thing at home, but the daughter could be hearing something else about beauty from the online world.”

The study also revealed 63% of moms are starting to learn new definitions from their daughters about beauty.

“The education is starting to flow both ways,” she said. “As lot of that has to do with social media.”