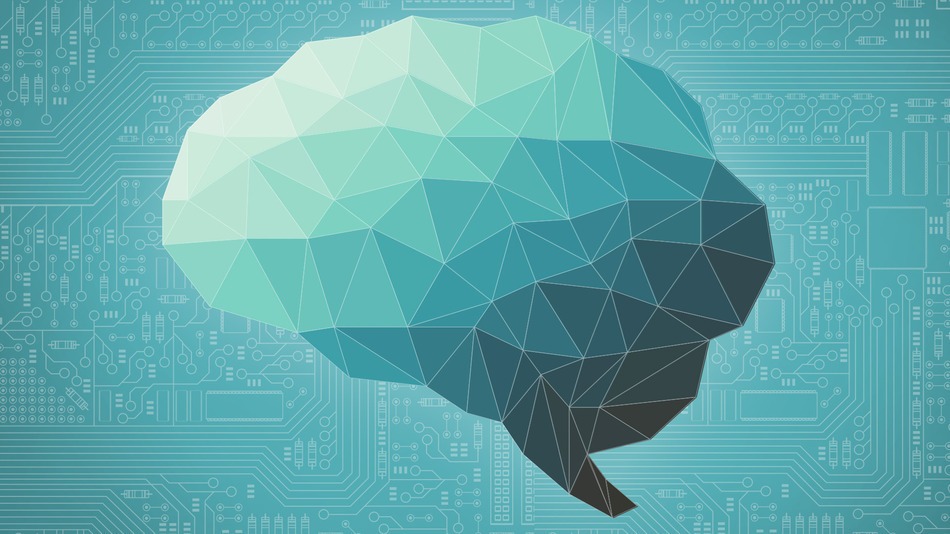 Technology has altered human physiology. It makes us think differently, feel differently, even dream differently. It affects our memory, attention spans and sleep cycles. This is attributed to a scientific phenomenon known as neuroplasticity, or the brain’s ability to alter its behavior based on new experiences. In this case, that’s the wealth of information offered by the Internet and interactive technologies.

Some cognition experts have praised the effects of tech on the brain, lauding its ability to organize our lives and free our minds for deeper thinking. Others fear tech has crippled our attention spans and made us uncreative and impatient when it comes to anything analog.

Every emerging study and opinion piece is hotly disputed, yet each brings us closer to understanding how tech can fundamentally alter our minds. Below, we list some of the major ways tech has rewired our brains, for better or worse.

Television impacts our psyche so thoroughly, it may even affect our dreams. In 2008, a study conducted at Scotland’s Dundee University found that adults over the age of 55 who had grown up in a household with a black and white television set were more likely to dream in black and white. Younger participants, who grew up in the age of Technicolor, nearly always experienced their dreams in color. The American Psychological Assocation seconded these findings in 2011.

Previous dream research, conducted in the early 1900s through the 1950s, has suggested a correlation between exposure to black and white television and dreaming in black and white. In the 1960s, dreams returned to Technicolor with the advent of color film and television. 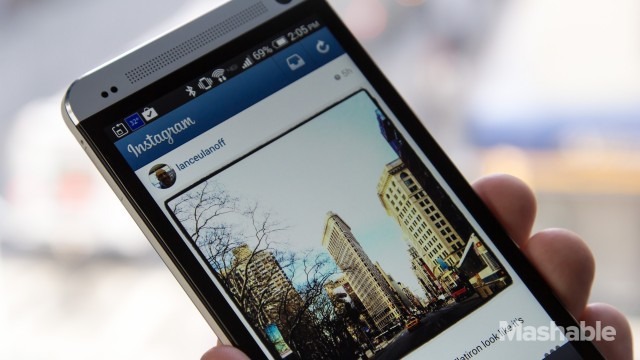 The reports are anecdotal at best, but FOMO (fear of missing out), defined by The New York Times as “the blend of anxiety, inadequacy and irritation that can flare up while skimming social media,” seems fairly legit.

Before Instagram and Facebook, people who chose to spend a quiet Saturday night at home with a glass of wine and a copy of Anchorman might have felt a little guilty or sad they weren’t out whooping it up. But thanks to social media, that feeling is compounded by pictures and posts of scrumptious dinners and raging parties, plus endless videos of friends chugging beer. Even if none of these activities are your idea of fun, you’ll definitely recognize that pang: “Should I be doing something else right now?” That’s FOMO.

There’s even evidence that looking at pictures of friends’ meals on Instagram and Pinterest makes your own meal taste bland by comparison.

We are now hard-wired to assume our phones are ringing, even when they’re not. In a 2012 study published in the journal Computers and Human Behavior, researchers found that 89% of the 290 undergraduates surveyed reported feeling “phantom vibrations,” the physical sensation that their phone was vibrating, even when it wasn’t, once every two weeks. A survey of hospital workers found similar results.

A research psychologist speaking on NPR suggested that physical sensations, such as an itch, may now be misinterpreted by our brains as a vibrating phone. “Something in your brain is being triggered that’s different than what was triggered just a few short years ago,” he said.

Since nobody is especially bothered by phantom vibrations, the sensation is more of a nuisance than a physiological problem. Still, it’s pretty freaky. 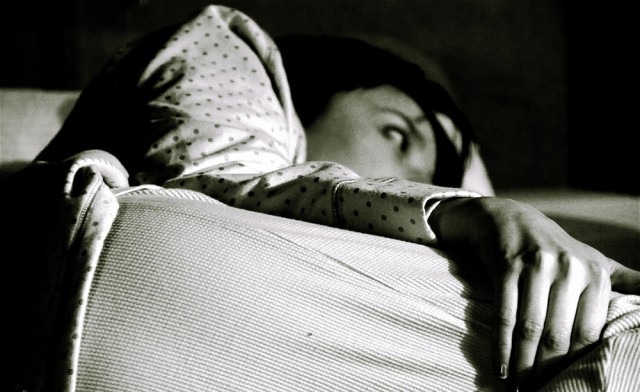 We technophiles are accustomed to falling asleep with laptops glowing softly by our beds, playing a soothing Futurama episode to lull us into sleep. Others might end the day by reading a chapter of The Hunger Games on their iPad. But those comforting nighttime routines may actually be screwing with our sleep patterns.

Neuroscientists suspect the glowing lights emitted by laptop, tablet and smartphone screens mess with your body’s internal light cues and sleep-inducing hormones. Exposure to bright lights can fool the brain into thinking it’s still daytime, and can potentially have lasting effects on the body’s circadian rhythms (your internal sleep clock). Our eyes are especially sensitive to the blue light emitted by screens. This makes it harder to fall asleep, especially for those who already struggle with insomnia.

5. Our memory isn’t great, and neither is our attention span.

Back in the old, old, old days, learning by rote was a prized skill. So prized, in fact, that students were often expected to recite entire books from memory. In a Google-happy world, when virtually any scrap of information is instantly at our fingertips, we don’t bother retaining facts, let alone whole book passages. Who needs to memorize the capital of Mozambique when you can just ask Siri?

In 2007, a neuroscientist polled 3,000 people and found that the younger respondents were less likely to remember standard personal information, such as a relative’s birthday or even their own phone number. Similarly, studies have shown that calculators may decrease simple mathematical skills. Some people are unable to navigate their own cities without the help of GPS.

Social media and the Internet have also been shown to shorten our attention spans. Individuals immersed in digital media find it difficult to read books for long periods of time, and often skim articles online rather than reading every word. This phenomenon can be particularly troubling for youth, whose brains are more malleable and, therefore, may fail to develop concentration skills.

6. We have better visual skills… 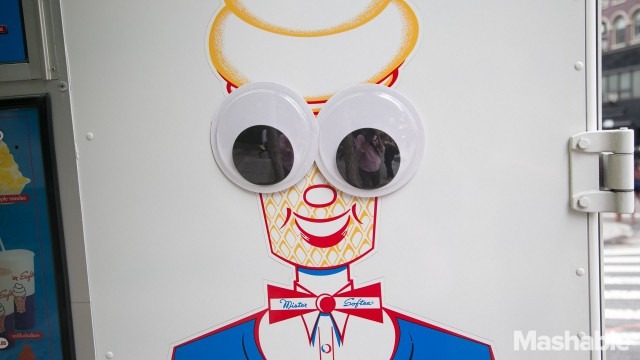 A 2013 study found that first-person shooter video games, such as Halo and Call of Duty, boost decision-making and visual skills. These immersive games force players to make snap decisions based on visual cues, which enhances visuospatial attention skills, or the ability to parse details of your physical environment. Gamers are also better at detecting contrast between objects in dim environments.

Meanwhile, complex, strategy-based games like Starcraft may improve the brain’s “cognitive flexibility,” or the ability to switch between tasks, thus enhancing the much-disputed ability to multitask. This was particularly true among older study participants.

Other studies have substantiated the idea of a link between violent video games (and other violent forms of media) and aggression and attention problems. 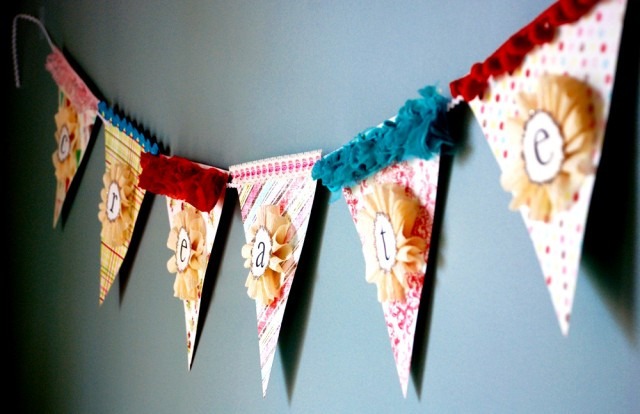 Ending on a high note, tech makes it easier for artists and non-artists alike to engage with creative media. Author Clay Shirkey argues that the Internet enhances what he calls “cognitive surplus,” the excess hours and brain power we can devote to pursuing activities and goals we enjoy. Social media, according to Shirkey, prompts users to engage with texts, images and videos in a way that simply watching television doesn’t. As social media promotes a culture of sharing, users feel more inclined to create and share something of their own, be it a Flickr album, a book review, a contribution to Wikipedia or a DIY project.

“Once we stop thinking of all that time as individual minutes to be whiled away and start thinking of it as a social asset than can be harnessed, it all looks very different,” said Shirkey. “The buildup of free time among the world’s educated population — maybe a trillion hours per year — is a new resource.”