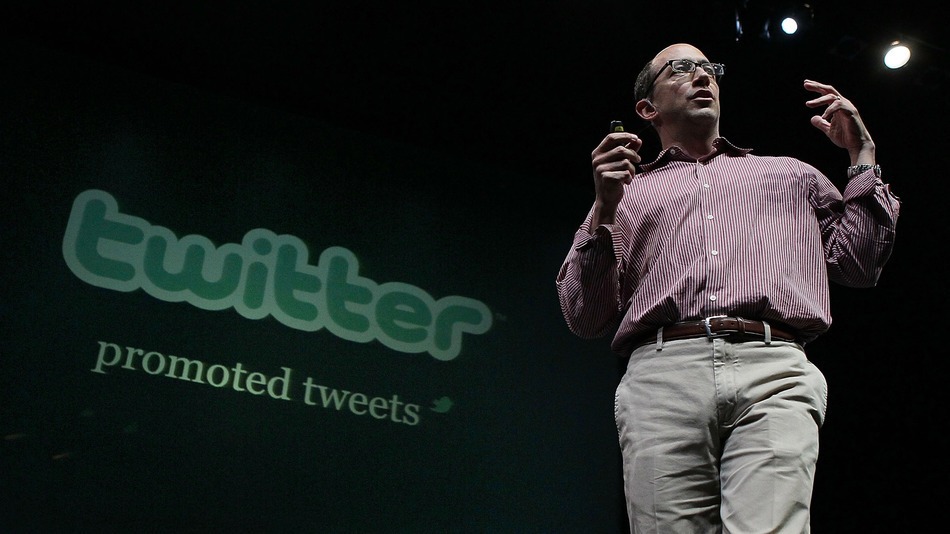 Businesses can no longer afford to have top leaders sit on the social media sidelines, a new study finds.

More than three-quarters of executives worldwide believe it is a good idea for CEOs to participate in social media, the research from public relations firm Weber Shandwick and research partner KRC Research found.

The study identified a wide array of benefits that come with top executives who are socially active online. More than 70% of those surveyed said CEO sociability increases information-sharing throughout the business, improves company reputation, demonstrates innovation, humanizes the company and improves business results.

“CEOs are now expected to be chief content providers for their companies,” said Leslie Gaines-Ross, Weber Shandwick’s chief reputation strategist. “Social media is not only an efficient and engaging way to relay information but is also linked in executives’ minds with being a better leader.”

The research revealed that CEOs who aren’t using social media aren’t necessarily being antisocial. Half of CEOs who don’t participate in social media are already communicating with employees through company intranets, while more than 60% make themselves visible to external constituents on their company websites.

“CEOs must strategically utilize the right digital platforms that advance their communications — ranging from their own intranet and website to social network pages and feeds to video and image-sharing platforms,” said Chris Perry, global president of Weber Shandwick’s digital practice.

As part of the study, researchers developed a profile of the most highly social CEOs, which includes these elements:

Use an expansive set of social tools: Hyper-social CEOs realizesociability goes beyond dropping messages into a Twitter or other microblog feed. World-class sociability requires a strategically crafted plan for driving the company’s content across several channels.

Keep a blog: Highly social CEOs see the value in long-form content creation as a way of giving their perspectives context, meaning and depth.

Leverage the website: These leaders realize that the website remains “digital ground zero” for company information-seekers and offers a platform for content to be delivered in multiple formats.

Self-author: By taking a DIY approach. Their frequent postings influence their determination to author everything themselves, although they probably take input from their marketing and communications executives.

Be forward-looking: These CEOs intuitively understand that technology and social media are the future of content distribution and they want to be part of this communications revolution.

Be spontaneous yet not too informal: Socially adept CEOs maintain the formality of their office but let stakeholders know that they can react quickly and seize opportunity.

Engage stakeholders. These CEOs see the value in sociability and use it to reach out to a wide portfolio of stakeholders.

The study was based on surveys of 630 business professionals in 10 countries across North America, Europe, Latin America and Asia Pacific.

The ‘Belief’ That Could Get You Promoted
How to Accept Mobile Payments with a Smartphone or Tablet
Is Entrepreneurship Good For Your Health?
Only a Quarter of Small Businesses Will Hire This Year