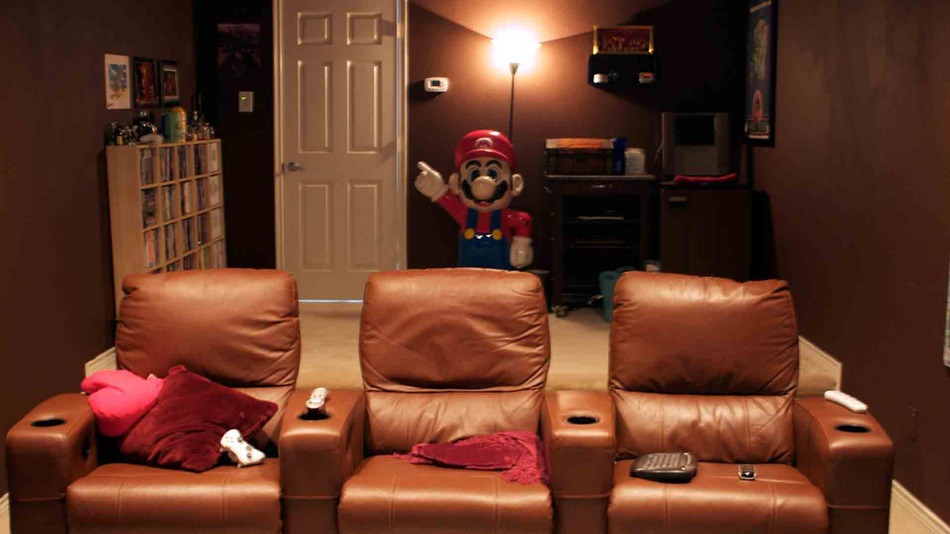 Stop me if you’ve heard this one before: The living room is about to become totally connected. For the past decade or longer, users were promised a world where live TV, digital video from Netflix, Hulu and YouTube, and purchased or downloaded content would all be available from one interface using one remote. A decade later, we’ve failed to reach that apex of what remains the true holy grail for the connected living room, but we’re getting closer than ever.

Even five years ago, the idea that it would be normal to have a wireless set-top box connected to a television set seemed far-fetched. Today, it’s hard to imagine a world without having access to Netflix on your big screen.

And while companies including Apple, Microsoft, Sony and Google try their hand at creating that perfect connected living room described above, consumers still have a great selection of devices and gadgets to help bridge that gap.

Here are some of our favorite gadgets for creating and enhancing the ultimate connected living room. 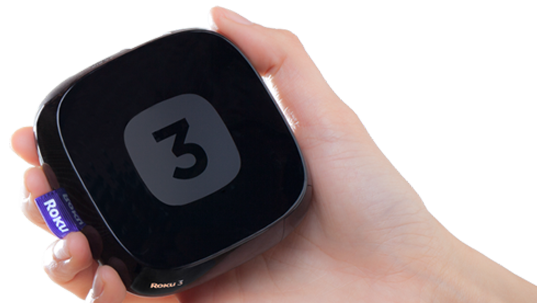 Roku remains one of the best values in home entertainment. Starting at just $49.99, Roku offers users a quick, easy way to add Hulu Plus, Netflix, HBO Go, Amazon Instant Video and dozens of other services to the big screen.

Roku has sold more than 5 million devices over the last five years and made a name for itself as one of the more accessible and least expensive set-top boxes for the living room.

Although Roku’s focus has always been on streaming content, the vision has expanded over the years. Certain Roku devices can read local media from a USB stick and in January, Time Warner Cable released a Roku app that basically turns Roku into a cable box.

You can even use your iPhone or Android smartphone as a remote control. 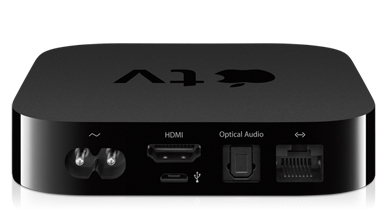 Steve Jobs used to famously call Apple TV a hobby — and in the early years, it certainly was. For a long time, Apple TV was essentially a way to get your iTunes content on the big screen.

That changed in 2010 with the release of the second generation Apple TV. The new device — significantly smaller and cheaper than the old model — added the ability to stream content from other services, similar to Roku.

Like Roku, Apple TV supports Netflix and Hulu Plus. It also supports YouTube, Vimeo and MLB.tv and NBA TV. In addition, Apple TV can access content from the iTunes Store (as rentals or purchases) and stream content from a Mac or PC iTunes library on your home network.

While Roku supports more services, Apple TV is a great device for users who are already invested in the Apple ecosystem. Using AirPlay, users can wirelessly connect their iPhone, iPad or Mac to the Apple TV, mirroring the screen or streaming content directly to the TV.

The upcoming release of iOS 7 will bring support for third-party game controllers, meaning that users will soon be able to play iOS games on the Apple TV using physical controls. 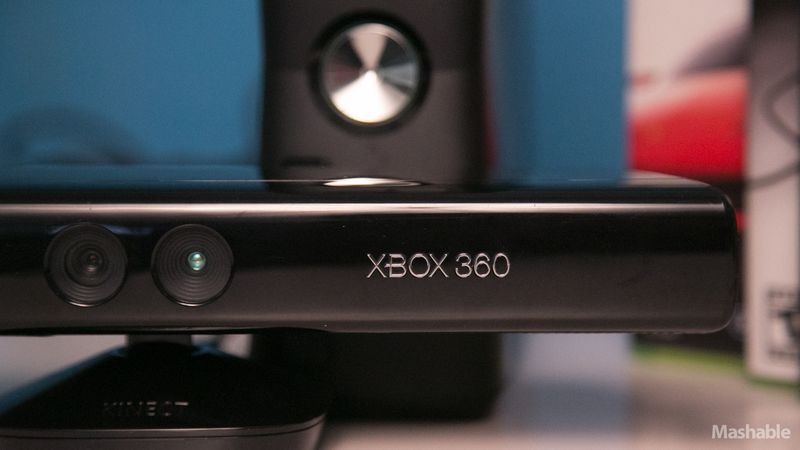 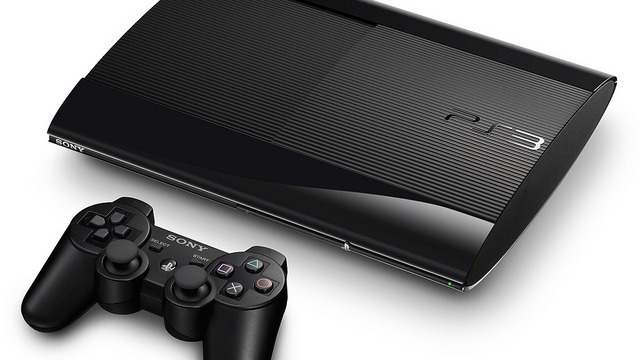 Sony and Microsoft are both preparing for the next-generation of video game consoles with the Xbox One and PlayStation 4, but that doesn’t mean the existing devices don’t still have a place in the connected living room.

Both the Xbox 360 and PS3 support more than just video games. Both devices can access content from Netflix, Hulu, YouTube and other services. Xbox even has deals with cable companies — including Verizon and Comcast — to bring some of that content to your TV screen. The PS3 also doubles as a Blu-ray player for users who want to eliminate yet another box from their stash of electronics.

The Xbox 360 and the PS3 are also able to access content from other computers or devices on the network for playback. And of course, they play games.

The next generation of consoles will be even more focused on home entertainment, with both companies targeting mobile and the second screen, as well as high-end gaming. 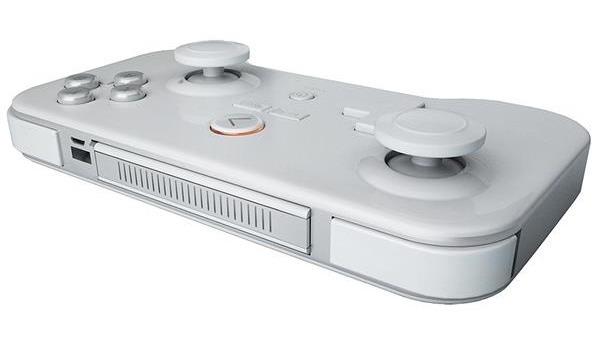 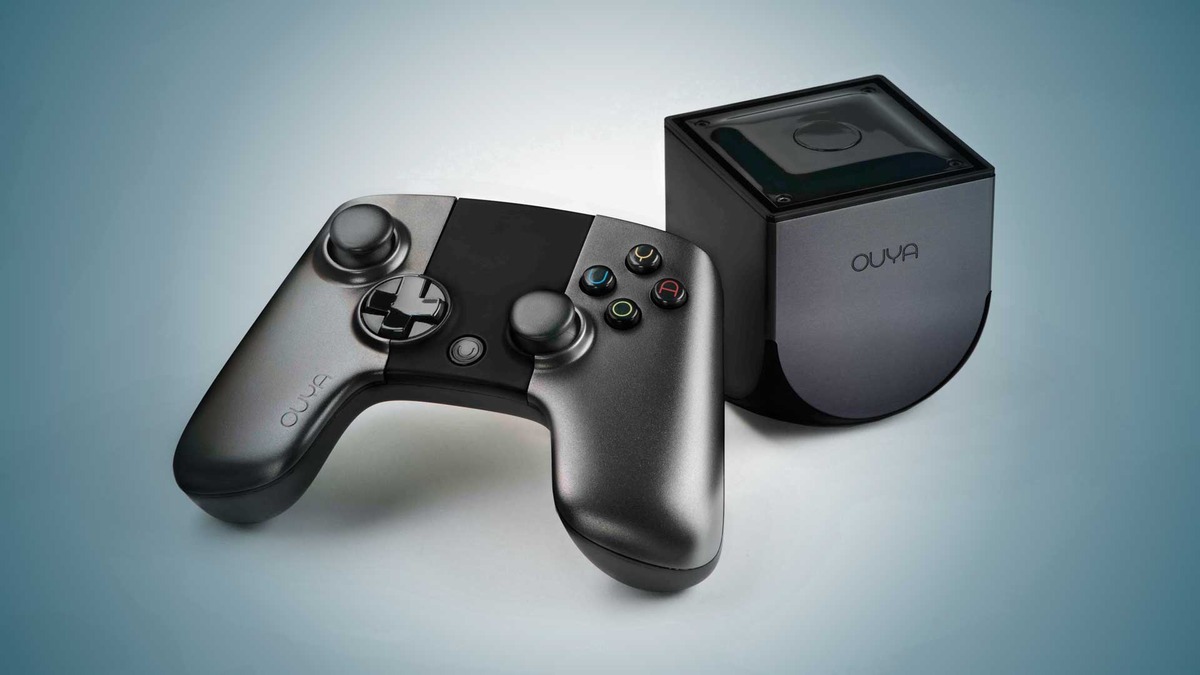 2012 was a big year for Kickstarter, especially in the realm of connected devices.

Last summer, Ouya raised over $8 million on the crowdfunding service with its idea of bringing indie-gaming to the living room in a small, inexpensive box.

Using Android as its base, Ouya promises to bring mobile gaming to your TV — while also being accessible to users who like to tinker. This means users could hack Ouya to access streaming video and other content, in addition to playing mobile games on the TV screen.

Earlier this year, a similar project out of the UK, GameStick, also raised money on Kickstarter. Like Ouya, GameStick uses Android as its base. Rather than a box, it’s a small stick that plugs into an HDMI port on a TV.

GameStick is even getting full fledged XBMC integration, meaning the $79 microconsole will also double as a full media center.

Both of these devices show the potential of integrating the worlds of mobile with the living room. 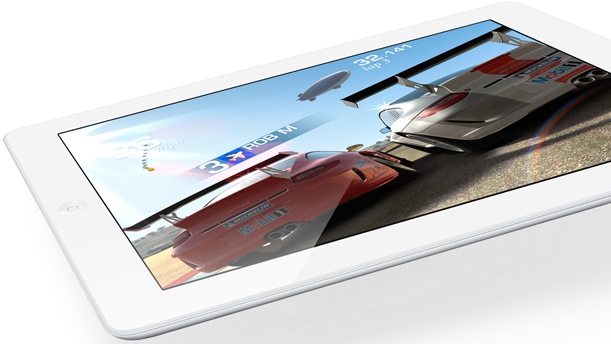 More than two-thirds of tablet users have their tablets open while watching TV. Whether it’s to enjoy second-screen content, browse the web or chat with friends, tablets are the best friend the living room ever had.

Moreover, the tablet has also become a roving living room of sorts. Thanks to the world of apps, streaming content from a plethora of sources turn the iPad into a personal TV set. An increasing number of cable providers are also offering live-streaming access within the home on the iPad, meaning you can finish watching the game in another room — or your kids can enjoy one program while you enjoy another.

Tablets also integrate with other connected devices in the living room. The Xbox 360 and upcoming Xbox One support Xbox SmartGlass, which lets users fling content from their Xbox to their iPad, Android or Windows 8 tablet or vice versa. The iPad can also wirelessly stream to an Apple TV.

Need a great remote control? Using Logitech’s Harmony Smart Control hub, users can turn their iOS or Android device into a bonafide universal remote control. There are other apps and adaptors that also bring the tablet closer to the living room.

Will we ever see that mythical world where all content can exist on one device and in one place? If the pace of smartphones and smart TVs continues, there’s no reason to believe that idea is too far-fetched.

In fact, I can very easily imagine a not-too distant future where you can bring your personal media center with you wherever you go, just by pulling out your smartphone and wirelessly connecting it to your TV.

What connected devices do you have in your living room? Let us know in the comments.