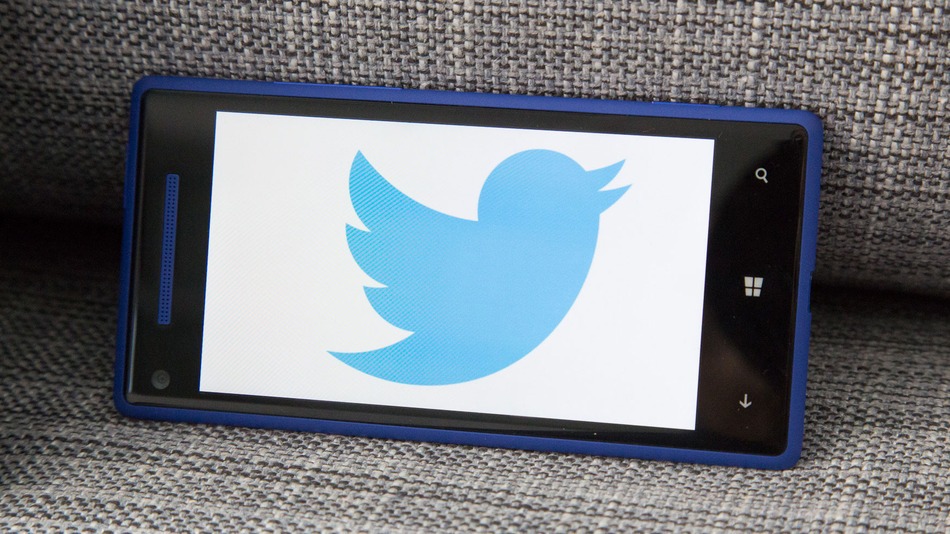 Twitter’s success in the social space and excellent salaries make it one of the best tech companies to work for in 2014.

Tech and social media are booming, and it seems every company these days is offering a position for someone to handle its social accounts and applications.

However, with such an influx in the market, it can be hard to tell which companies are actually the best to work for in what is a relatively new career path.

To help out aspiring techies and social media wizards, below is a list of the top seven companies to send your resume.

This search engine optimization company nabbed the top spot on Crain’s Best Places to Work 2013 list. Why? Opportunity. The company actively encourages an atmosphere of self-starters and career advancement.

Of course, the perks don’t hurt either, including an employee book club, a telecommuting option, a share of the company’s profits and “Fun Week” (during which the staff is treated to a seven-day getaway with recreational activities). As one employee reviewer stated on Glassdoor, “I have no cons for this company.”

Landing spots on both Glassdoor’s and Forbes’ lists of the best companies to work for in 2014, this telecommunications company scores high marks in leadership, flexibility and a strong emphasis on work-life balance.

Interactive Intelligence actively cares about its employees. The company is based in Indiana, but has openings and offices worldwide. 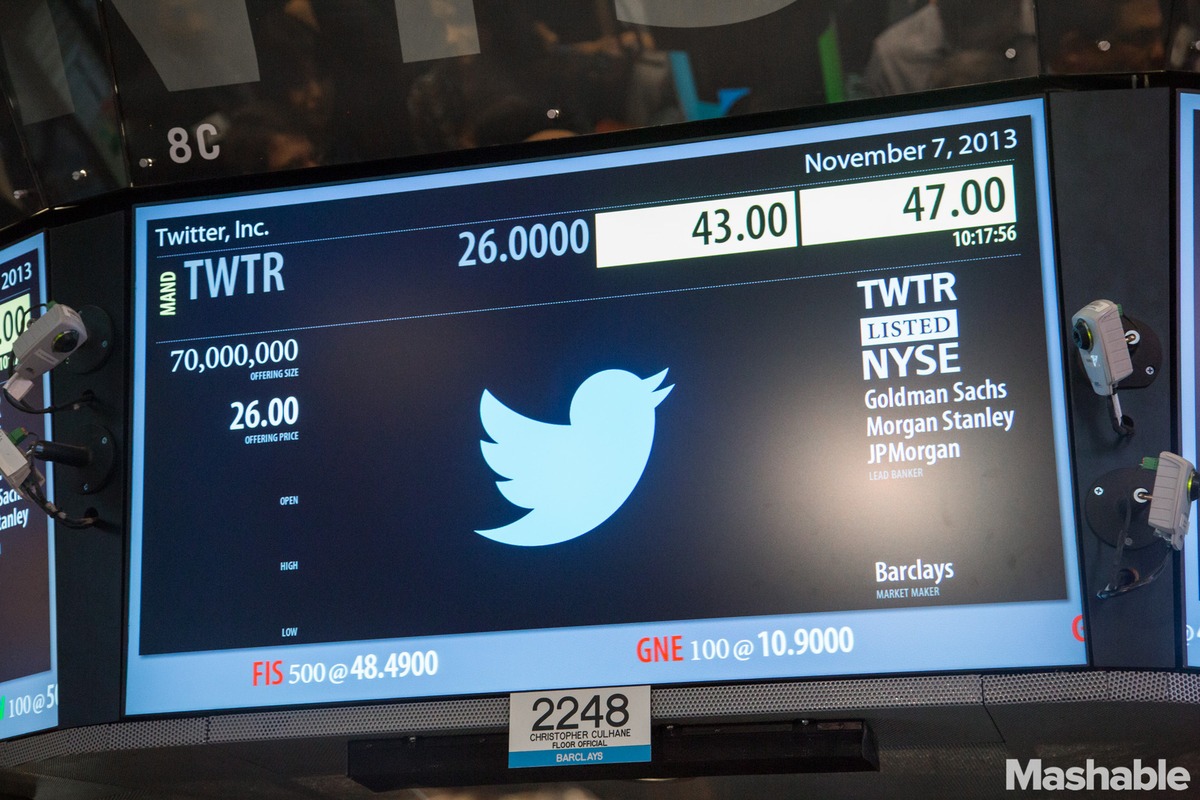 Twitter is the hottest social media behemoth these days, pushing out Facebook in top companies lists and invading the cultural zeitgeist. The company also recently had a strong public debut, with its first day closing out at 73% above its IPO price.

This digital marketing agency topped Ad Age’s Agency A-List as one of the best ad companies in 2013. If you want to learn the most cutting-edge marketing practices for big companies such as Capitol One, Coca-Cola and NBC Universal, this is the company for you.

360i recently gained attention for its work on the Muppet-Toyota ad for this year’s Super Bowl, which also has a social media interactivity aspect: The Muppets will be “tweeting” their updates as they drive to the Super Bowl.

This isn’t the first time 360i’s Super Bowl work has made the news; its 2013 “Dunk in the Dark” tweet for Oreo went viral.

Is your best friend in town and you want to take the day off to hang out? Well, if you work at Text100, you can — as long as you don’t have a big meeting or client demand.

According to Crain’s, Text100 has a “flexible work schedule that allows employees to live their lives.” This advertising, PR and marketing firm also allows its workers to telecommute, and has snacks and meals onsite.

Located in New York City, tech company Crowdtap makes it a point not to have assignments or deadlines, which is no doubt what leads to its high employee approval rating. Instead, employees are encouraged to come up with their own ideas, fostering a teamwork spirit (and crossover solutions for clients).

If you thrive on a startup environment and enjoy collaboration, then this is the company for you. 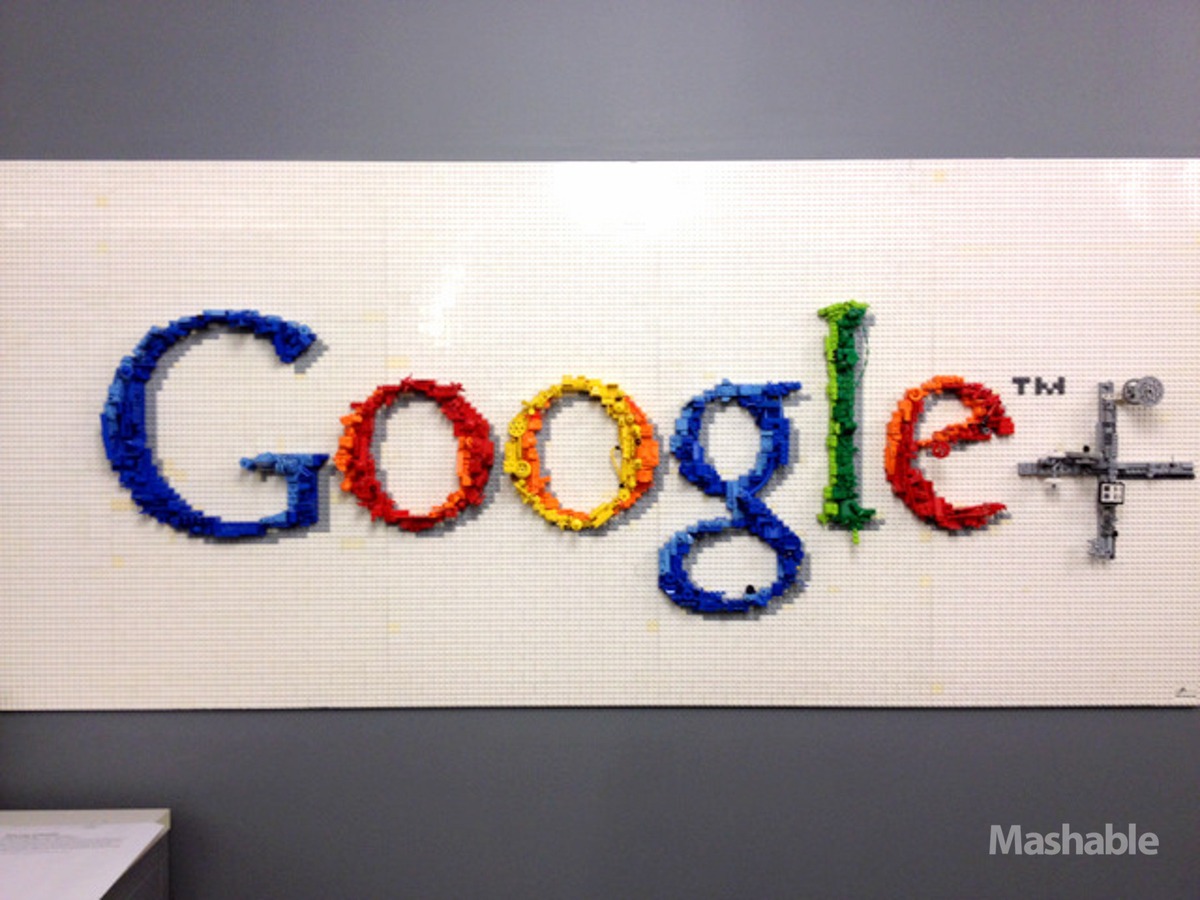 Google makes pretty much every “best companies” list for a reason. With its emphasis on caring about its employees over profit, and an informal motto of “don’t be evil,” it’s easy to see why everyone wants to work for the tech giant.

Though the company has recently come under fire for its privacy practices, employees continue to rave about their coworkers, the work environment and the perks. Not only does Google have outdoor sport facilities, 24/7 gyms, free food, and free laundry and dry cleaning services — if an employee dies on the job, his spouse or domestic partner “receives 50% of the deceased’s salary, no matter how long or short his tenure, for the next decade,” according to the Huffington Post.