Apple’s Online Store Goes Down Ahead of WWDC
Infographic: Etch Turns Your Foursquare Check-Ins Into Art 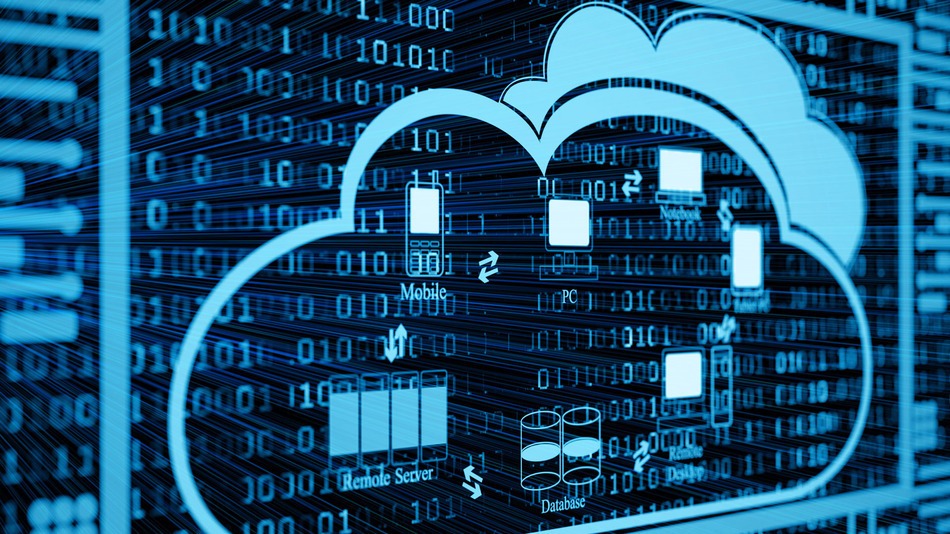 Many people are scrambling to increase online security after the news of PRISM, a surveillance program that grants the NSA access to users’ data on at least nine major websites, leaked last week.

But there’s one major roadblock to hiding online data. As web users, we are helplessly — almost laughably — devoted to the cloud. A 2012 IHS iSuppli report predicts that by 2017, 1.3 billion online users will subscribe to cloud services. Our files, photos and financial records are all connected to a cloud overlord, and users are beginning to voice their concerns.

Since most tracking happens on the server end, the average web user can do very little to prevent others from viewing their data, aside from going cloudless like it’s 1999. But if you’re worried about privacy and would like to avoid some tracking potential, these six steps can help you decrease the amount of data you have stored online and effectively “de-cloud” yourself.

1. Use your computer’s hard drive instead of cloud storage.

Cloud-based storage systems like Dropbox or Google Drive can save you time and disk space, but easily allow tracking. Save files to your personal hard drive rather than the cloud to help eliminate the risk of third party data access. 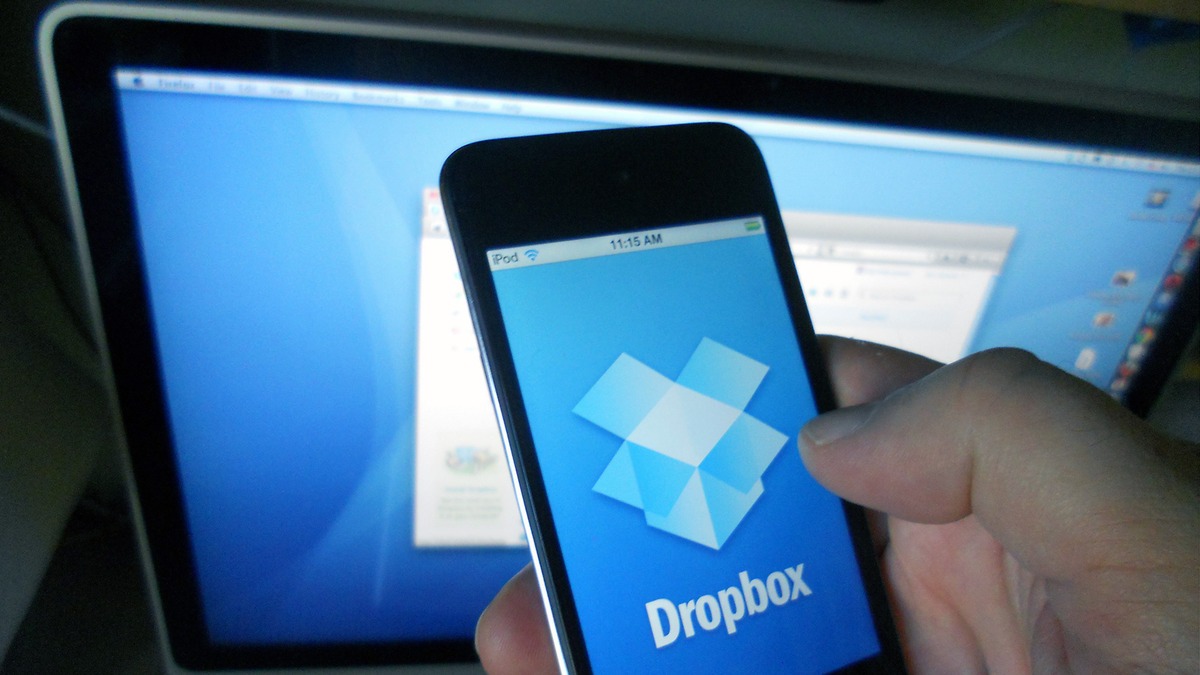 For an extra level of security, consider disk encryption. A disk encryption password protects all of your hard drive’s data; even if it were physically removed, only those with the correct passwords could access or copy files. Both Mac and Windows have built-in disk encryption tools — OS X users can use FileVault, and those with Windows 7 Enterprise, Windows 7 Ultimate, Windows 8 Enterprise and Windows 8 Pro have the pre-installed BitLocker at their disposal. For others, third-party programs like TrueCrypt and DiskCryptor are free to download.

2. Use a traditional desktop email provider.

Using a locally installed email client like Microsoft Outlook, Mozilla Thunderbird or Apple Mail, rather than a web-based client, will keep your emails stored off the cloud and safe from tracking.

For added email security, encryption will protect what you send to other servers, theoretically making your messages more difficult to intercept. The easiest way to encrypt your email is to use GNU Privacy Guard. OS X users can download GPGMail as a plugin for the Mail app, and Windows and Linux users can download Claws Mail.

A 2012 Pew Internet report revealed that 61% of adult Internet users do their banking online. While online banking unquestionably saves time, it also sends more of your personal data into the cloud to be tracked and mined. If reducing cloud usage is your goal, consider making the switch back to paper banking.

4. Use a desktop photo app.

5. Use a traditional word processor.

The collaborative aspect of cloud-based word processors like Google Docs and Adobe Buzzword is unquestionably helpful for web users. That being said, it leaves your documents prey to tracking. To keep files private, use a locally stored word processor like Microsoft Word.

6. Use an encrypted USB drive.

Rather than moving data through email or Dropbox, encrypted USB thumb drives — like this sleek little guy from Kingston — are great for safely move your data between machines, without being tracked.

Would you revert back to an older way of using the Internet to prevent others from seeing your data? Share your thoughts in the comments.