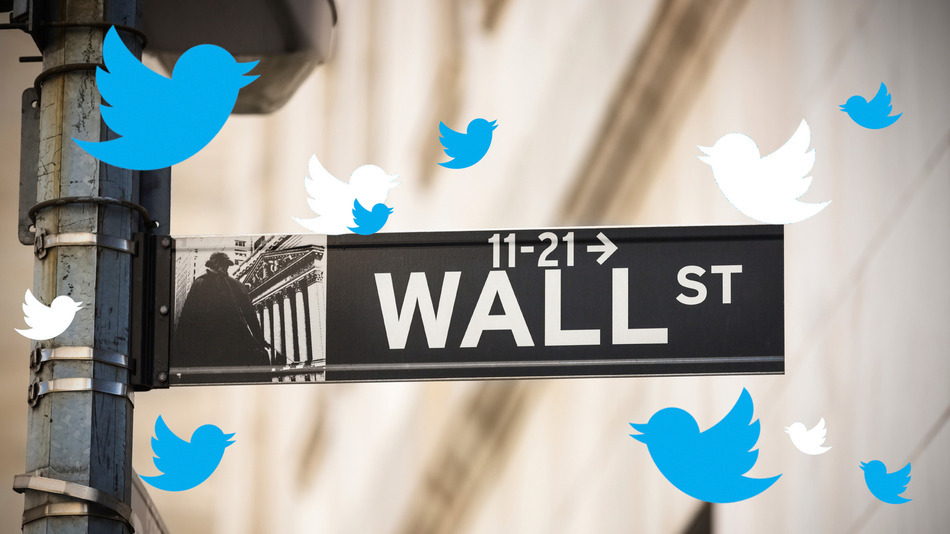 6 Things Twitter Should Do as Soon as It Goes Public

When Twitter finally files its public IPO documents this week or next, we’ll learn a lot about the social media giant: how it makes its money, long-term challenges, who gets paid what. That’ll be fun, but when the dust settles and Twitter eventually starts trading on the NYSE (New York Stock Exchange), it’ll be a different company than it was 24-hours prior. As I see it, that’s the perfect time for big and long-needed changes.

It’s time to stop fooling yourself. Vine will never be as big as Instagram on its own. Yeah, I know you keep touting those big user growth numbers, but they pale in comparison to Instagram and, worse, ever since Instagram launched video, interest in Vine has been fading. Leverage what you’ve got, Twitter. Add Vine as Twitter’s in-app, complete video option and make sure that users have 6-, 12-, 18- and 24-second record options.

For as much as you’ve done with the Twitter webpage, I still think it owes way too much to its roots. Honestly, the narrow, centered Twitter stream column is looking kind of lost on wide-screen, HD displays. Look to integrate at least some of the design and powerful tools found in TweetDeck.

For example, I’d love a collapsible left-hand column for Tweet composition in Twitter.com and, yes, start using all that wasted margin space for lists and search results. If you do so, Twitter.com will finally turn into the destination you always dreamed of. Also, since most of us are consuming Twitter via mobile, it would make sense to add a pro-switch (an option that adds pro-level features) to the native Twitter app.

Twitter, you stonewalled me on this one. I and many people I know have been complaining about the rising twitter spam problem for ages. It’s in my regular feed and showing up in DMs. I understand that your lack of communication on this issue is because you’re pre-IPO. But now all that is over. It’s time to clean house. Figure out what’s going on and give members the tools to help themselves — if they’ve been turned into spam bots — and to easily block those who are Twitter Spam Bots.

Also, I know this will hurt me more than it does you, but it’s time to shut down every single spam Twitterer. Maybe you already do this, but I would suggest finding the bots by looking at follower and following counts, rate of activity and how similar the Tweets are. Any time I get a weird, spammy Tweet, I verify by looking at their recent Twitter activity: It’s always the same message to dozens of people. Sure, ridding Twitter of Spam Accounts will tank my, and everyone else’s, follower numbers, but that’s OK. Do what must be done.

Are conversations going up or down? Where’s the chronology? Your need to shoehorn this new feature into an increasingly antiquated design is almost all fail. Make it a pop out, or a real thread, or — I don’t know. Just fix conversations so that they look like conversations!

I cannot tell you how much I hate some of the native apps you guys have rolled out for, say, Windows 8 and Kindle’s Fire OS. They’re ugly and don’t work half as well as your website or iOS iPhone app. Sure, the iPad version won’t win any awards, but it’s still ten times better than the mess that is Twitter for Windows 8.

Assuming, Twitter, you do go public by November, I assume you can get all this done by early 2014.

So what do you say, Twitter? You can be a newly public company and a revamped, ready-to-explode social media service. It’s what we want and, certainly, for those who have been with you for years, what we deserve.

Are there any other big changes that you think Twitter should tackle on Day One of its Post IPO existence? Let us know in the comments.