Want to Succeed? Business Lessons From Abercrombie & Fitch
The Art of Antisocial Networking 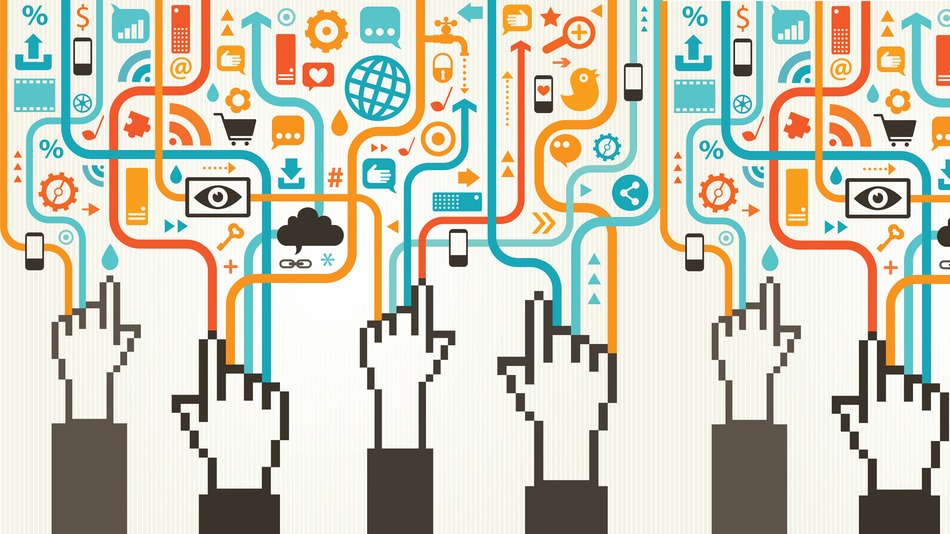 Even if you’re the ultimate hybrid project manager/content creator and community-engager, reality is, you’ll probably develop Community Manager Multi-Personality Disorder (CMMPD)* at least once in your career.

*We totally made this up.

Every day, we log in to our Facebook, Twitter, Tumblr, Instagram, Pinterest and Tumblr accounts, our work email, Google Drive and our internal communities, not to mention those of all our clients. We open our desktop versions of Tweetdeck, Twitter clients for Mac, Chrome for our personal accounts, Safari for our brands’ accounts and Firefox for our work accounts. Twenty minutes later, mid-tweet: not one applications is responding.

Remedy: Behold, Chrome profiles. Create as many Google Chrome profiles as you need — one for work, personal stuff and each client — and you’re free to toggle among multiple accounts at once. Each is fully customizable with account-specific bookmarks, Chrome apps, saved passwords and more. No need to use Chrome’s “Incognito” mode or multiple browsers at once.

2. Pain: You can’t find a buried document, and you keep opening the wrong version. 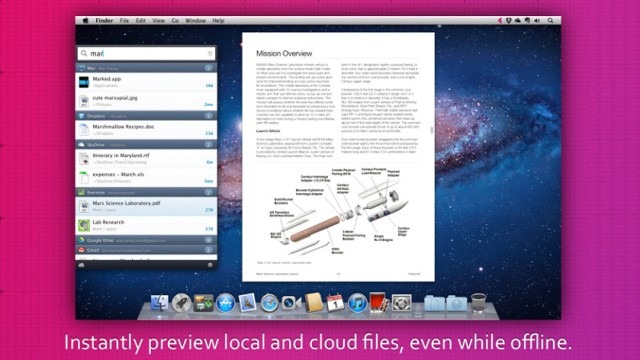 Your desktop is a mess, your download folder is bursting at the seams and your “organize screenshots later” folders (come on, every community manager is guilty of this) are about as useful as a junk drawer.

Remedy: Download FoundApp. Immediately. FoundApp simultaneously searches all basic file types in your folders — Dropbox, Evernote, Google Drive and Gmail attachments (even the ones you never downloaded). My favorite feature is preview, which allows you to easily scroll and view each document without having to open it. (Fingers crossed that its January YouSendIt acquisition doesn’t make it another Sparrow.) 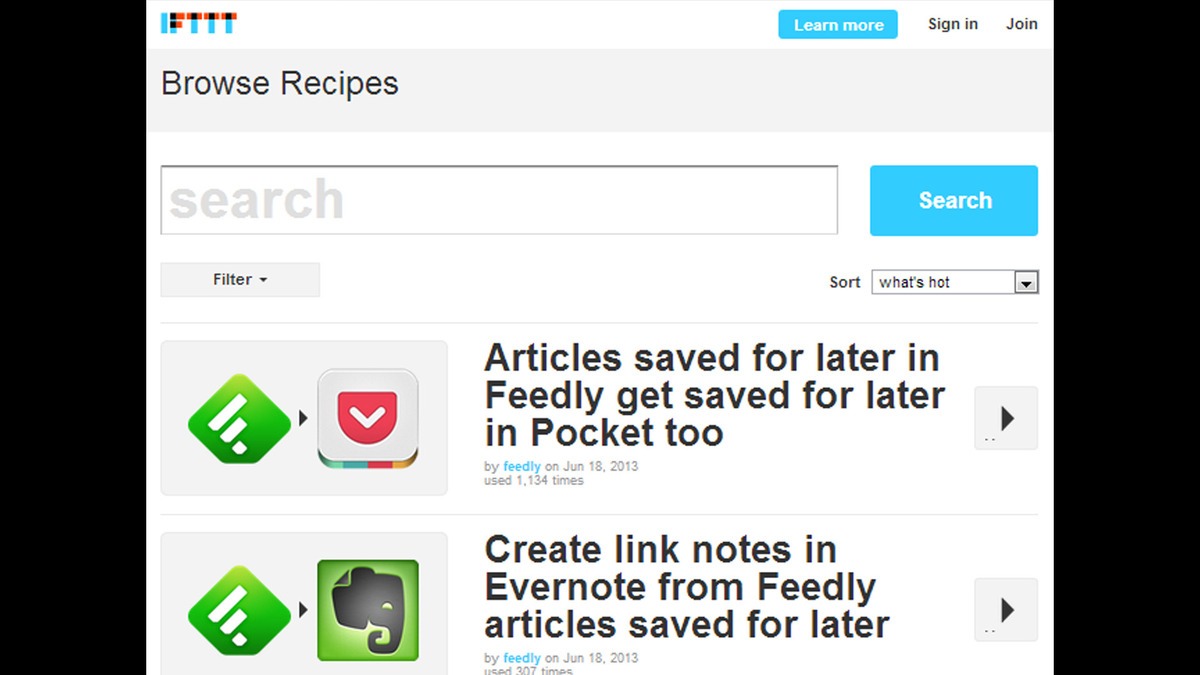 Cross-posting Instagram photos to Twitter is a time-suck, and Instagram photos take up too much space on your phone. Any community manager knows that time and space are of the essence. And so is seamlessly optimizing content for each social platform.

Remedy: With IFTTT (If This Then That), you can literally put the Internet to work for you. Use one of its pre-created recipes, or make one of your own to cut down on social media cooking time. Two recipes I love: auto-publish Instagrams as Twitter pictures, and save tagged Facebook photos to Google Drive or Dropbox. IFTTT currently support 62 platforms, which means options are endless. 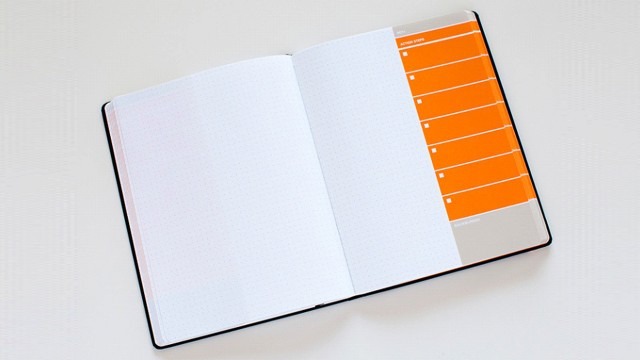 No matter how many to-do list apps we try, there is still something special a colorful Sharpie and a notebook. Many times, the action of writing solidifies memory. When you’re juggling communities for several brands, the key is how you define and prioritize each action item.

Remedy: Snag an Action Method notebook from Behance. Each page feels like a blank slate, organized just like a digital note-keeper: date, action items, project titles and even a “backburner” section. Action Method offers a digital version, but I’m sticking to pen and paper for now.

5. Pain: You can’t see your Tumblr post in the context of your brand’s custom theme before publishing. 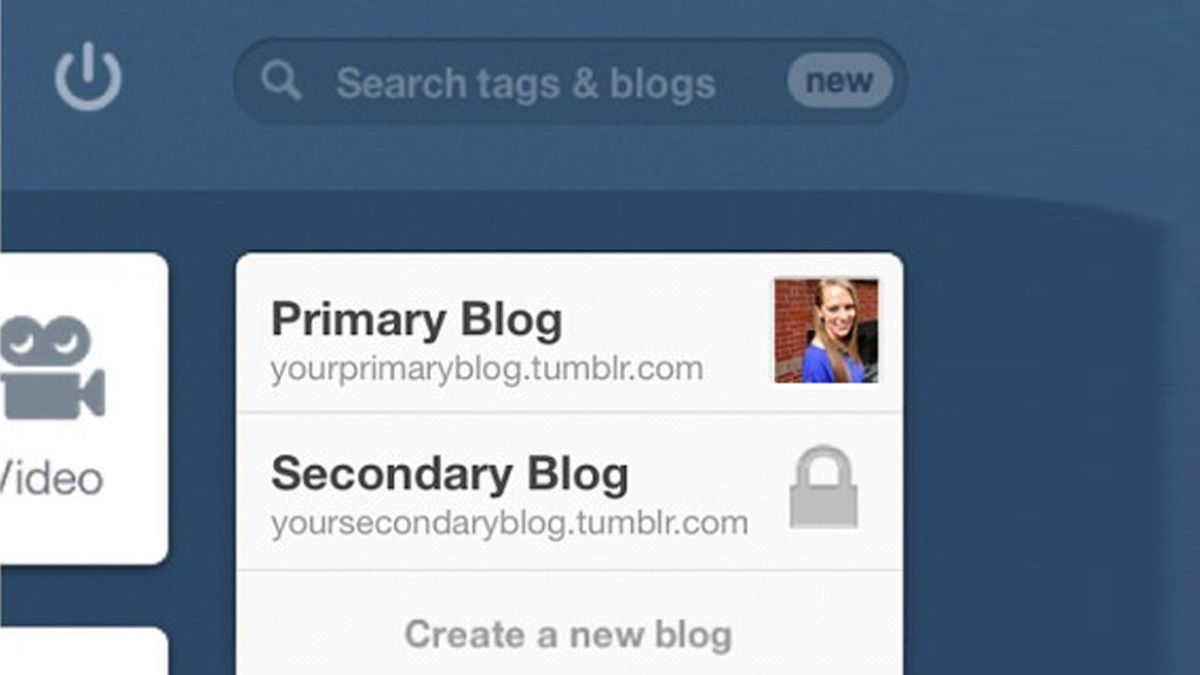 Getting a true feel for a concept in social media can be challenging if you don’t display it in context. An Excel sheet full of pasted images and suggested copy just doesn’t have the same effect as the real thing.

Remedy: For Tumblr, try creating a secondary password-protected blog under your account, using the custom theme code from your actual blog. This way, you can use it to test posts internally and easily send around to your teammates for feedback.

6. Pain: Taking and saving screenshots of everything.

If your client hasn’t yet requested, you do it anyway: screenshot everything awesome or horrible on social media that you see. After all, it could disappear moments later. But organizing, archiving and annotating these screenshots isn’t easy.

Remedy: Skitch, now a part of Evernote, is the greatest screenshot tool you will ever use. It’s a departure from those “Print Screen” keyboard shortcuts you’ve grown accustomed to, but once you’ve got the hang of it, it’s worth it. You can store screenshots in Evernote, tag, categorize, share, edit and annotate. Skitch is the best way to annotate anything else you keep in Evernote, too.