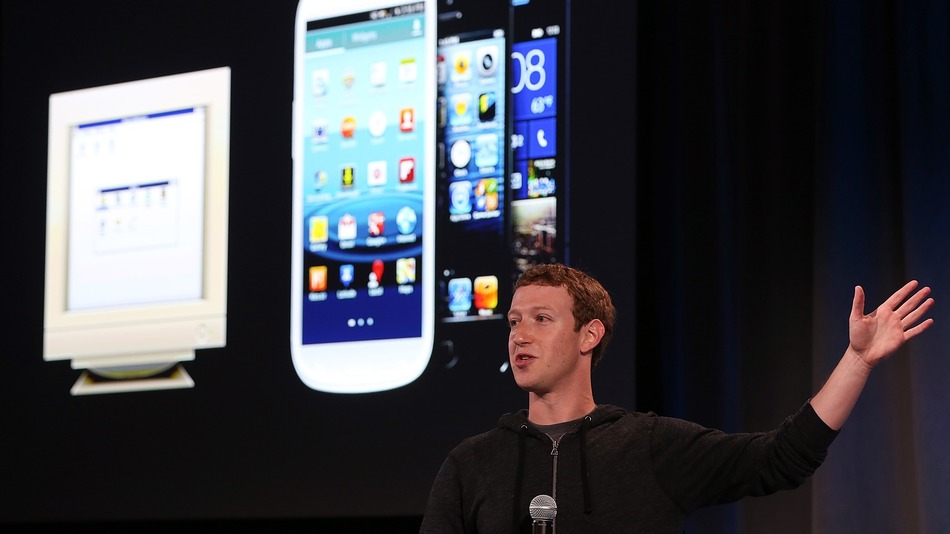 At the beginning of this year, Facebook overtook Google Maps as the most-used mobile app in the U.S. The social network giant also recently introduced a controversial new mobile interface, Facebook Home. Earlier this week, Home hit 1 million downloads. Love it or hate it (or both), Facebook is a cornerstone of the mobile experience.

But being in the spotlight means taking your share of criticism. And if the Facebook app represents our smartphone-centric lives … well, it has a few issues. None of them are deal breakers, but Mashable loves to tinker. Read on to see our list of things we would change about the Facebook app.

What’s your biggest grievance with Facebook mobile? Let us know in the comments.

Facebook frequently truncates the longer titles of shared content in its mobile News Feed. Instead of making reasonable space for posts that need a little more explanation, Facebook disregards the practically ancient technology of line wrapping in favor of this lazy shortcut. Abbreviating your friends’ posts not only makes them instantly less appealing — it makes Facebook’s mobile experience noticeably inferior to Facebook on the desktop.

When Mark Zuckerberg revealed Facebook Home for Android, he also showed how chat heads would work — namely, across all apps. Playing a game or scrolling through Instagram? Chat heads can pop in and make communication more fluid.

On iOS, however, the little chat bubbles are strictly confined to the Facebook app, and mostly serve to crowd the screen and obscure posts. Alleviating this problem and mimicking Android seems against Apple’s modus operandi, but it’s something we’d like to see. 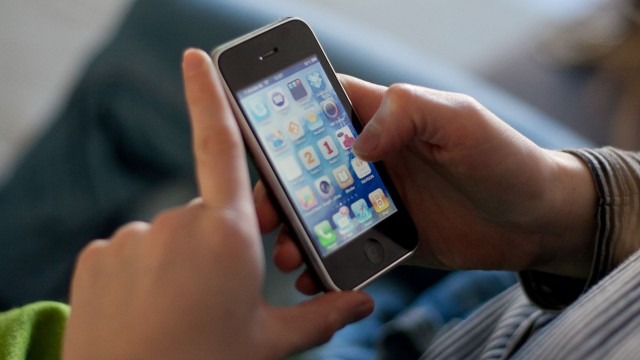 If you’re running the Facebook app on iOS, you’re used to staring at a blank white screen bordered by indifferent blue as Facebook struggles to connect with Safari. It is a cruel screen, and we’d prefer never to see it again.

Facebook’s photo viewing has grown more beautiful and intuitive over time. But we still accidentally close photos on a regular basis, and the “double-tap to like” feature from Instagram would be a welcome addition now that the two networks are so intertwined.

The perennial truth of the Facebook app: it could stand to be faster. We want to see what friends are up to, but we get tired of sitting at the top the news feed watching a wheel spin. Don’t tempt us with the promise of new posts if you can’t deliver, Facebook. Increased speed across the entire app would be appreciated.