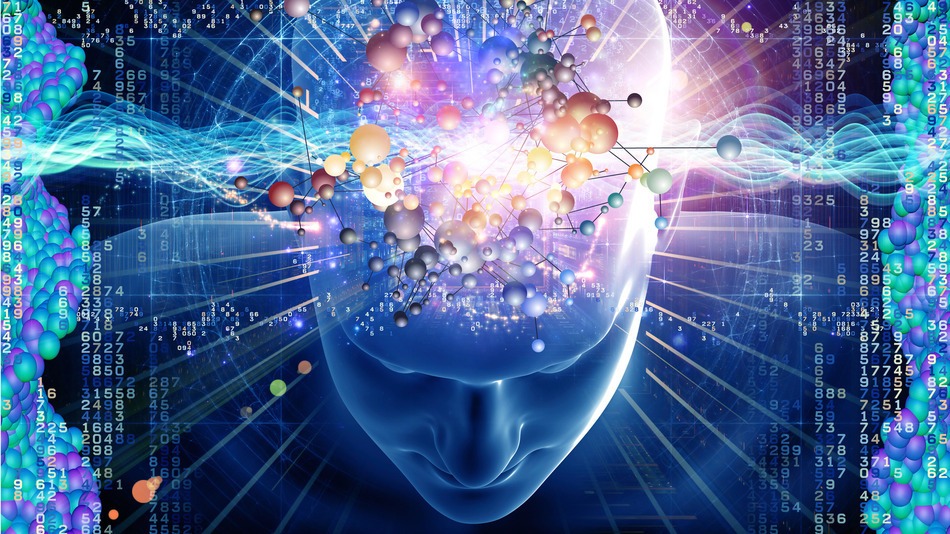 Who would have thought Total Recall’s prediction of driverless cars or The Truman Show’s forecasting of the rise of reality TV would actually come to pass?

But other predictions from futurists and Hollywood visions of hoverboards, flying cars and space colonies don’t exist quite yet.

We are on the precipice of major innovations, physicist and futurist Michio Kaku told the Los Angeles Times back in 2011. According to Moore’s Law, he said, computing power doubles every 18 months.

And it’s still true: Hoverboards technically exist, although they’re not as cool as Marty McFly’s was. We have invisible and driverless cars and spray-on clothing. Bionic eyes are soon coming to the U.S., and we can print organs in 3D.

But we still have a wish list of cool gadgets we hope to see in the future. Take a look at our rundown below, and then chime in with your dream invention in the comments.

A pill with all your dietary requirements, like that three-course meal chewing gum from Willy Wonka & the Chocolate Factory. A few years ago, scientists said this was a possibility, but we’ve yet to see any developments in the market. However, concerns would surely arise from the Food and Drug Administration.

Microwaves were invented more than 60 years ago, but they’re still flawed. We need a device that allows users to enter a desired temperature for food, rather than estimate the time needed to warm up.

A mind-reading cellphone that texts or calls based on your thoughts — not just your voice.

Imagine hooking yourself up, going to sleep, and waking up to a movie version of your dreams. (This would be especially helpful for those trying to analyze their dreams.)

A recent short film called Sight is an eye-opener to the possibilities of human-web interface. The physicist Kaku thinks our future could be like this film. Here’s how he sees it: “When you blink, you’ll go online. When you see somebody, it will display their image and biography. And if they speak to you in another language, it will translate to English in subtitles. In the future, you’ll know exactly who to suck up to in any cocktail party.”

What cool gadget would you like to see come to light within the next few years? Share in the comments below.