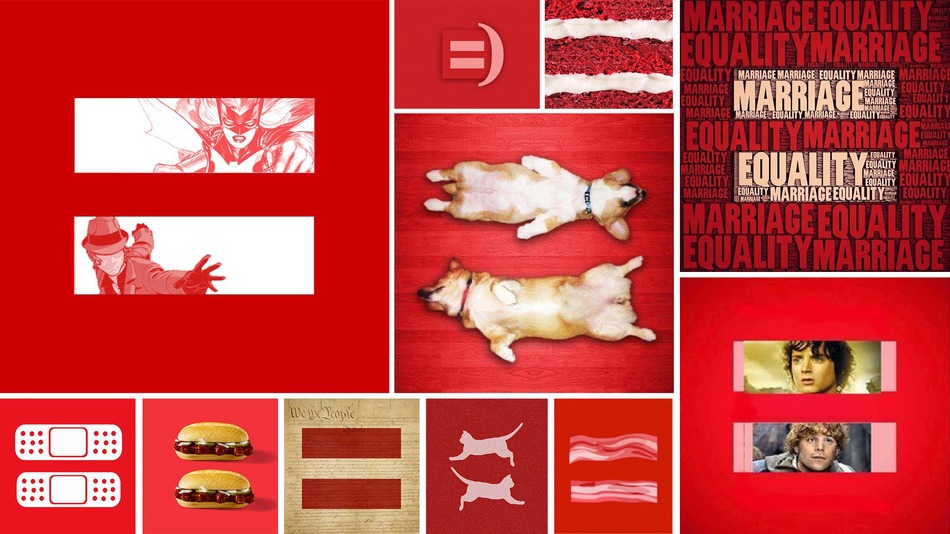 3 Spot-On Social Media Campaigns Every Brand Can Learn From

Creating a killer social media campaign isn’t about the support of a great brand or having the right assets. It’s about striking the delicate balance of perfect timing, relevant messaging and the right audience.

While everyone and his mother — and grandmother — is now a Facebook power user and a Twitter addict, hardly anyone understands how to brew up the secret sauce to a great campaign that catches the eyes of the masses. 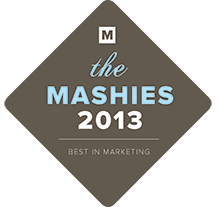 These three social media campaigns — and the finalists for the Mashies’ Best Social Media Campaign award — have accomplished just that.

While all three of these campaigns, listed below, demonstrated an incredible ability to move people, there can only be one winner, which will be announced on Oct. 10 at the Mashies award ceremony at New York’s Altman Building.

In addition to the award for Best Social Media Campaign, we’ll be honoring winners in categories such as Best Use of Facebook, Best New Brand and Best Real-Time Marketing.

The evening promises to be one to remember: Comedian Godfrey (Zoolander, 30 Rock) will host the event, we’ll eat a delicious dinner and drinks will flow. If this sounds like a night you’ll enjoy — who wouldn’t? — it isn’t too late to buy tickets.

1. How Red Changed Everything by the Human Rights Campaign 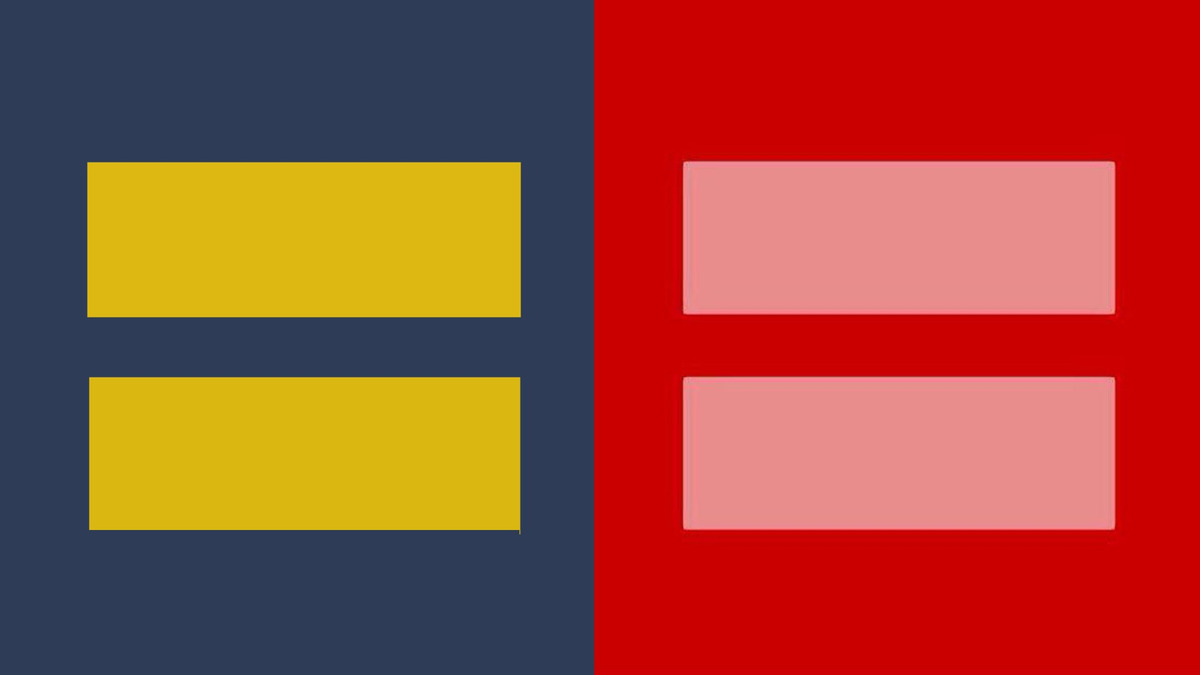 The Human Rights Campaign launched one of the most visible campaigns in Facebook history, to accompany real life demonstrations outside the Supreme Court on the eve of two historic marriage equality hearings. Millions of Facebook users adopted a red version of the HRC’s equal sign logo.

According to Facebook, some 120% more users changed their profile pictures on Tuesday, March 26 than on the previous Tuesday. The logo received 10 million impressions, 189,177 shares, 95,725 likes and appeared more than 18 million times in News Feeds.

In China, sports are only encouraged for future Olympians: If you aren’t going to win a gold medal or break a world record, you should take off your sneakers and avoid the shame of failure. Wieden+Kennedy, Shanghai set out to change that perception during the London 2012 Olympic Games.

Capitalizing on China’s 700 million-person social media user base, Nike delivered a powerful social media campaign that shed light on the athletes who don’t usually get attention in China. The top tweet from Weibo’s @JustDoIt — which came when China’s famed athlete Liu Xiang fell during the 100-meter hurdle — received 125,000 retweets, becoming the third most retweeted message of the year. Though the account had just over 30,000 followers prior to the Olympics, its revised messaging moved the nation of China. 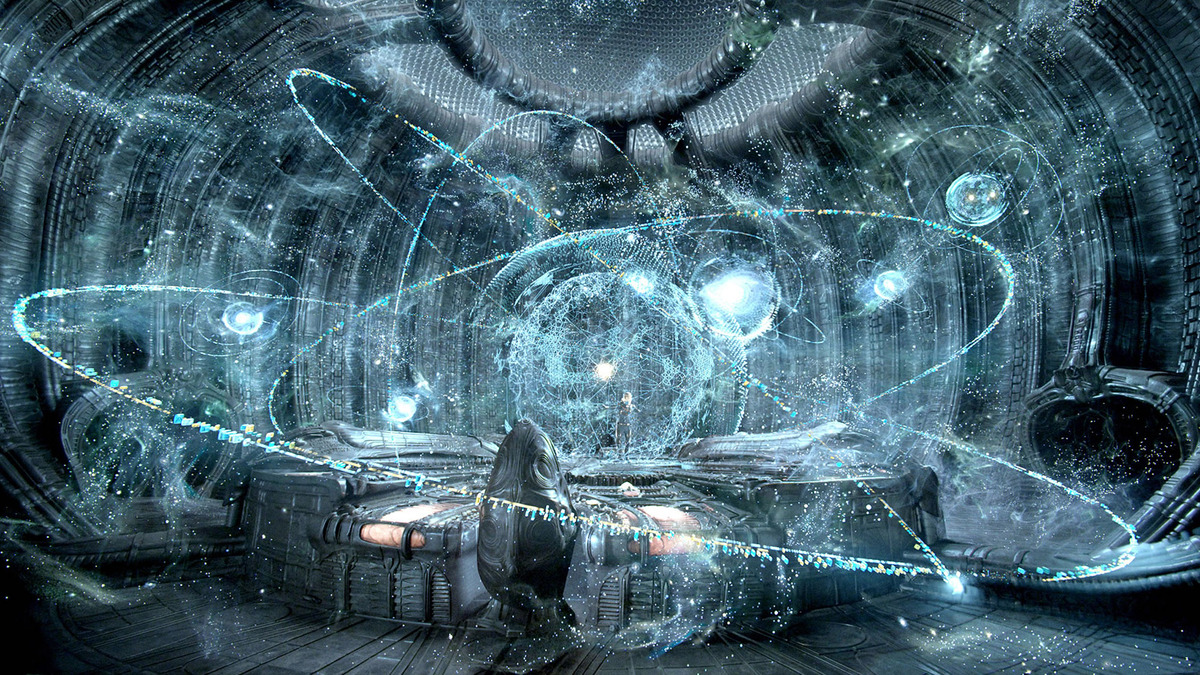 Ignition Interactive kicked off its social and traditional combination campaign for Prometheus with a TEDTalk from the future, delivered by Sir Peter Weyland, played by Guy Pearce and “delivered” in 2023. The talk, which premiered at TED’s 2012 conference, launched WeylandIndustries.com, the movie’s central hub.

Ultimately, the campaign received more than 3 billion impressions, 2 billion of which were through social media — it’s multi-platform efforts included sending LinkedIn influencers InMails — and 1 billion through editorial coverage. Prometheus was one of 2012’s top-grossing films and had one of the largest R-rated premiere weekends in history.