China said to be unblocking sites like Facebook, Twitter and the NYT, but only in a small part of Shanghai
A Spoon for People With Parkinson’s Reduces Shaking by 70% 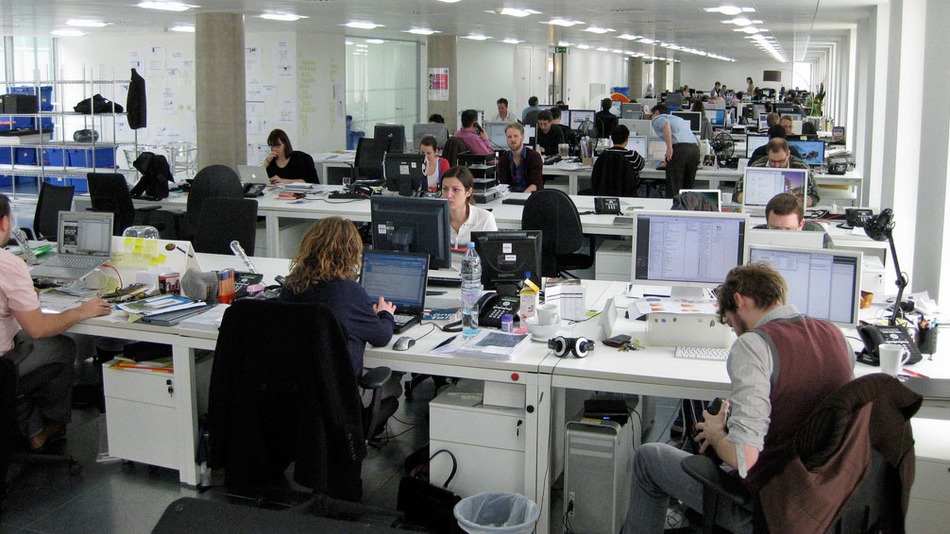 American employers who block websites in an attempt to boost productivity at work are most likely to start with Facebook. One in five Americans can’t access the social media site while at work.

Twitter is a close second, with 15.1% reportedly blocking the site.

Using data from an extensive workplace survey conducted among 1,021 half-time and full-time employees in the U.S., this chart from Statista shows which websites and services are blocked at workplaces by employers. 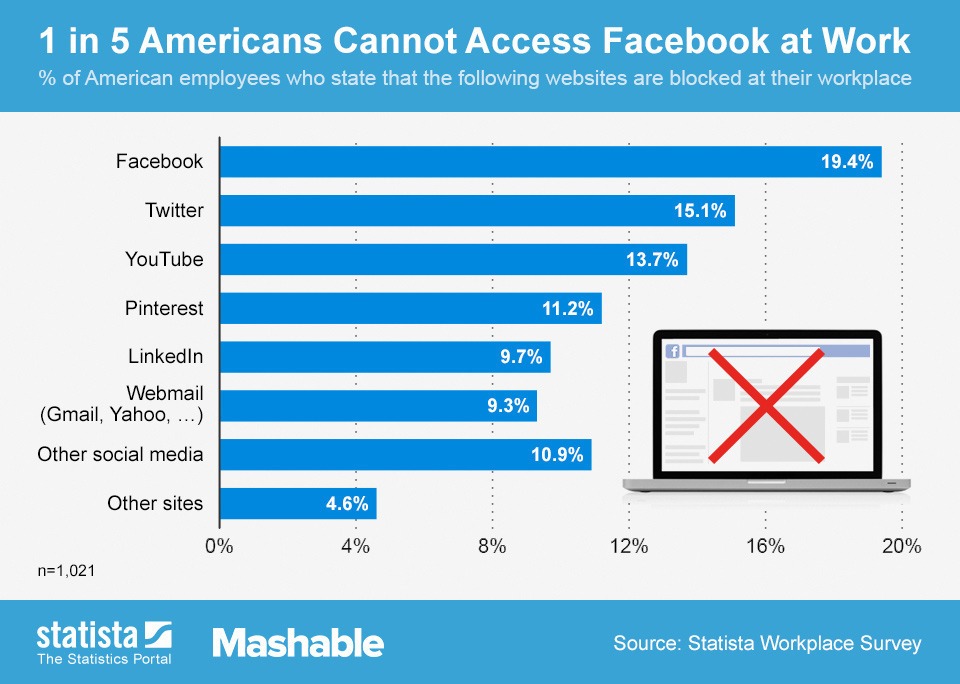 Surprised by any of these blocked sites? Want to gripe about your company’s policy? Let us know in the comments.