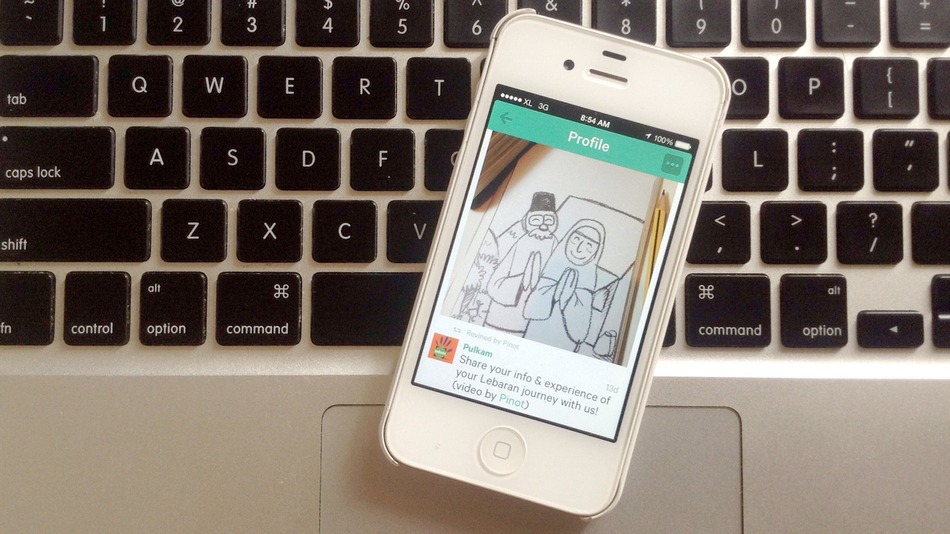 Following Vine for fastest growing apps were the recently relaunched Flickr app and Instagram, proving 2013 is an important year for mobile apps sharing images and videos.

Statista’s chart below shows the 10 fastest growing apps since Q1 of this year. 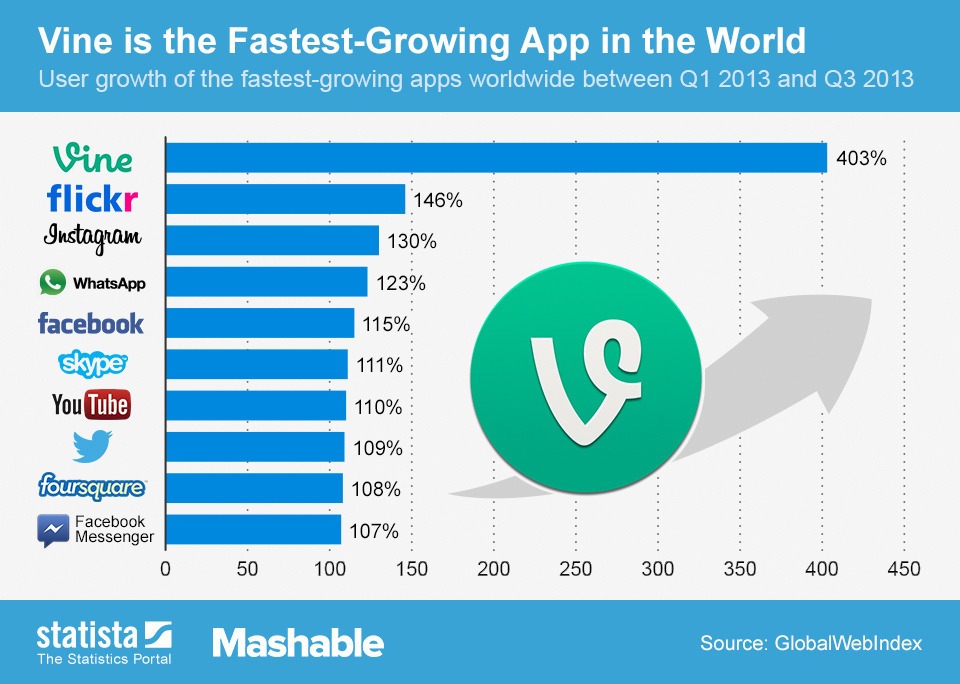